Artifact: Too Complex for its Own Good? 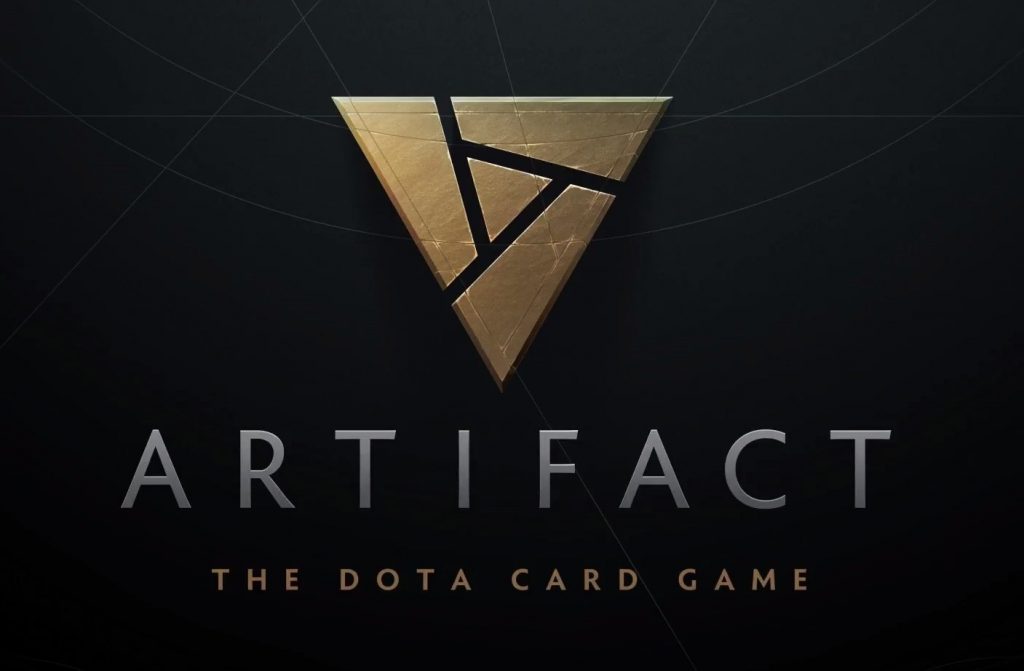 Artifact, thee upcoming “digital collectible card game based on Dota 2” looks interesting but is it too complicated?

Valve is at it again with another game! Artifact, their upcoming “digital collectible card game based on Dota 2” is set to take the TGC world by storm. But can it compete with big names like Hearthstone and perhaps Gwent?

The game is split across three boards, which the game calls lanes, giving it a complexity more akin to Gwent rather than Hearthstone. The game will also let players buy, sell, and trade cards on the Steam Marketplace. One of Artifact’s big selling points is that it was designed by Magic: The Gathering creator Richard Garfield.

Another big reason why this game could be successful is its tie-in with Dota 2, which is one of the biggest esports games of our time.

To get a better idea of just how big this game has gotten, its recent major tournament, dubbed The International, had a prize pool of over $25 million. In addition, its average active player base over the last 30 days was over 430,000 players according to SteamCharts. If Valve could tap into that player base and attract some players over to Artifact, it could have serious success.

Now there’s a certain under-the-hood type of complexity around this that I can’t wrap my head around. A Reddit user by the name of D2G7J1 made a fairly significant post about how the game’s most unique feature is its “gold and bounty system.” Brace for a tangent.

The post basically says something along the lines of “the game has an alternative currency (gold) that is universal and can only be used in a given match.”

Gold can be gained by “killing enemy units and playing certain spells.” This gold then allows you to buy, during the Shopping Phase, either a random item, an item from your “Item Deck” or a consumable item. The first and last items are automatically generated, while the Item Deck item is from a collection built by the player.

Speaking of Phases, there’s four of them. The Combat Phase, where attacks happen, the aforementioned Shopping Phase, the Deployment Phase, where you put a “Hero” on any lane, and the End Phase where players draw two cards and get one mana for each tower they have.

Is it Too Much?

This all sounds great, but is this something many players want? When you play a card game, do you really want to go through four phases, each with their own different action, and have to keep track of three lanes at once while also thinking about the right item to buy during the Shopping Phase?

It just all seems too convoluted for the type of game they’re going for. I think a big reason why Hearthstone was such a success is that it’s very easy for anyone to just pick up and play. Artifact has the same kind of complexity and thinking involved as playing a game of Chess…only across three boards.

That doesn’t necessarily mean it’s a bad thing, I just think it means that the game’s audience will be fairly limited. Combine that with the fact that the game won’t be free, and you’ve got a pretty unique specimen on your hands. Here’s to Valve actually pulling ahead and giving us a new competing game in the esports world!

Other
Share
Gabriel Ionica
Gabriel is an up-and-coming esports journalist with extensive experience writing for places like GAMURS, Echo Fox, Team Dignitas and more. He has an excessive love for his Corolla. Gabriel is also in a love-hate relationship with CS:GO. It's complicated.