Artifact Patch 1.1 is Live – The Good, the Bad and the Ugly 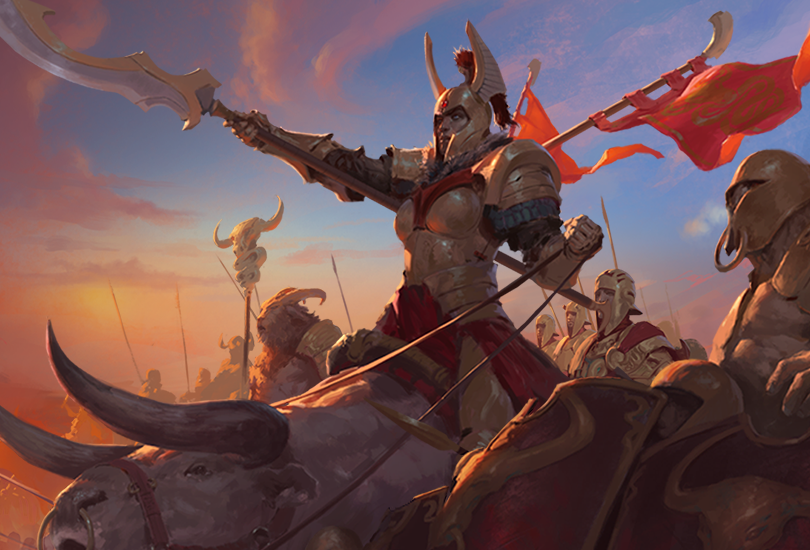 Valve released its first big update to Artifact, the Dota-2 themed card game, on Thursday, December 13. Patch 1.1 included updates to the social features, a leaderboard for the now-extended Call to Arms event as well as new decks for the event, new tournament options, Color Blind mode, a Bot Gauntlet, and various bug fixes.

Coming two and a half weeks after the release of the game, the patch tackles some of the complaints that the community has made.

First up is the introduction of support for color blind players. With options for suit banners and increased color saturation, these were overdue upgrades to level the playing field.

New social features open up the potential to build community within the game. The new chat wheels for each creep and hero card are loaded with voice lines, but also allow you to create your own custom line. Additionally, players can open Steam chat windows with their opponents, allowing players to chat while they play whether with friends or strangers. There is also a block feature, so if you end up with an obnoxious or offensive opponent, you can opt out of any communication with them. These changes could make the game experience overall feel less isolated (if you want).

There have been hundreds of community tournaments over the last two weeks. As an example, popular player Stanislav “StanCifka” Cifka has been running draft tournaments as qualifiers for a best-of-five draft duel to be streamed on Sunday. Details are here. Various communities are sponsoring their own small events or else providing space for their members to advertise tournaments.

Acknowledging the community’s desire for easier-to-access tournaments, Valve has updated the tournament system to allow players to find open tournaments from within the game. This will reduce the need for advertising steam links to fill up slots for casual tournaments. Possibly.

The first open tournament option is a Free-for-All tournament mode, which involves racking up as many wins as possible against other participants within a three-hour timeframe. Not quite a Round Robin, this mode does mean you can get in and out of tournament games as quickly as new opponents are available. The time restriction is also a nice feature as it means you’ll know exactly how long you need to commit to the event.

It’s a little disappointing that this is the only type of open tournament you can find right now. Hopefully, there will be a rotation of tournament types or more options available in the future.

About to push Artifact 1.1 and we just passed 8.2 million matches played since launch! (6 million of those are gauntlet matches.) Of total hours spent, 53.2% are in draft and the rest in constructed. The median player has played for 9 hours and 83% have played some form of PvP.

The official Twitter account released some interesting stats, including that 17% of players have not played some form of PvP. If you’re not enthusiastic about PvP or if you want a controlled environment to test your constructed decks in, Valve’s added the Bot Gauntlet. This Gauntlet will let you play against increasingly challenging AI, unlocking new decks for the computer opponent to play, with 24 in total currently available. Valve’s indicated they will release additional decks in the future.

The Call to Arms leaderboard may be the biggest improvement in this patch, providing players with a way to measure their own win streaks in the event against both global leaders and their friends. This kind of competitive measure will motivate some players to compete in the event, trying to rack up a long streak.

The Artifact community has expressed concerns about the game’s lack of progression. While the leaderboards for Call to Arms is a great step forward, it is limited. Fortunately, the announcement for Patch 1.1 addressed this, stating that the next patch, planned for release next week, will add a “skill-based progression system.”

There’s no indication Valve will make any changes to the marketplace, which is the other leading contender for grumpy remarks and well-written criticisms. Perhaps the hope is that by filling in some missing features, such as leaderboards and skill-progression, players will ease off their concerns about economy and card-trading.

With the next patch scheduled for next week, at least we can be sure Valve is not content to release their game to the public and then sit back and relax. None of the changes made in Patch 1.1 affect the gameplay, but rather impact the ways we access the game (through new tournament modes, competitive leaderboards, etc.) and our experience within it (social options). No news yet on future DLC/expansion cards, but we all know those will come eventually.

Full Patch 1.1 notes are available on the official site.