Are the Los Angeles Gladiators For Real? 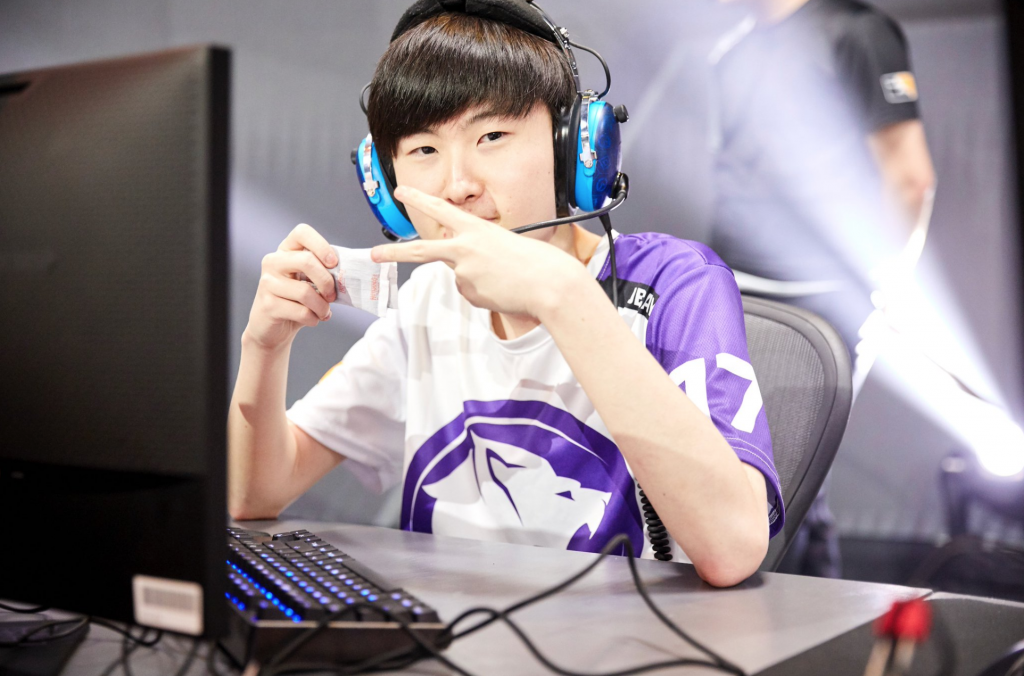 Decay has brought a spark to the Los Angeles Gladiators lineup but he might not be enough to hide their past issues. (Image courtesy of OWL)

The Los Angeles Gladiators appear to be one of the best teams in the Overwatch League. The Gladiators have a perfect 6-0 record in Stage 2 while also sitting fourth in the overall season standings. The Shields Up faithful are certainly more than happy with where their squad sits moving forward.

However, should we really trust the Gladiators?

Yes, the Gladiators are 9-4 overall this season (at the time of writing) but 11 of those 13 games have come against teams that are currently without a winning record. The purple-clad squad has proven they can beat the lower-tier of teams in the Overwatch League but can they stand up against the best?

That means when the Gladiators play in the Stage 2 playoffs, it will be the first time they face an opponent with a winning record in over two months. Two months is a long time to not face top-flight competition.

Let’s remove the strength of schedule argument for a moment, which, admittedly, is difficult to do. There is plenty to like about this roster. The Gladiators might have the deepest talent of DPS players in the league with Gui-un “Decay” Jang, Lane “Surefour” Roberts and João Pedro “Hydration” Goes Telles. There is no arguably better-synergized support duo in the league than Benjamin “BigGoose” Isohanni and Jonas “Shaz” Suovaara. Plus, Jun Woo “Void” Kang might be the hardest hitting D.Va player in the OWL.

That being said, this is basically the exact same team as last season. The same Gladiators team that, despite finishing fourth in the league standings, struggled to win the big games. A core that has yet to win a playoff game in their short existence.