Are Fragging IGLs a Myth in CS:GO? 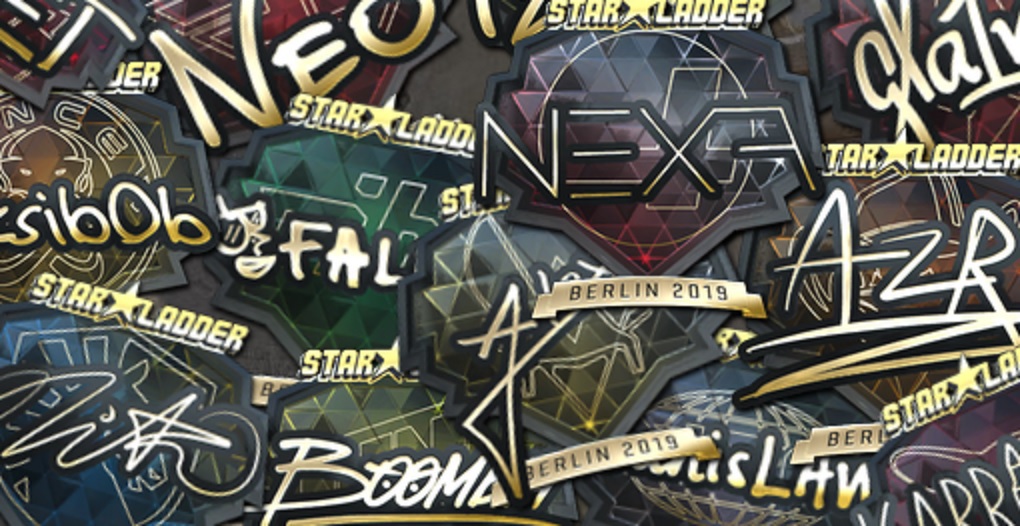 With various shifts in leadership on CS:GO teams, it begs the question if fragging leaders are a myth.

In recent times, Counter-Strike: Global Offensive has seen the fall of the mastermind in-game leaders (IGL) in favor of a hybrid-of-brains and fragging potential. Captains are no longer able to hide behind poor stats to justify their role in the server.

MAD Lions removed Nicolai “HUNDEN” Petersen and were able to break their curse to win Flashpoint 1 in the capable hands of AcilioN. While the new in-game leader was seen as a risky switch, it paid off and MAD Lions have continued to be a formidable force on the scene after a meteoric rise under old leadership in 2019.

WHAT AN INSANE END TO THIS SERIES! 😱

MAD LIONS ARE YOUR FLASHPOINT 1 CHAMPIONS! 🏆

On paper, AcilioN wasn’t an insane upgrade but it was what was needed for MAD Lions to reach the next level and show their potential. Many teams across CS:GO have seen power shifts and in-game leadership passed to those with higher fragging potential. With varying degrees of success, it raises an interesting question: are ‘fragging IGLs’ a myth?

It has not just been MAD Lions that have seen power shifts within their roster. Multiple top teams have made changes in efforts to maximize firepower by removing traditional in-game leaders.

G2 Esports suffered from having a star as their captain as Richard “shox” Papillon was unable to deliver huge performances and the team overall lacked consistency. The return of Kevin “Ex6TenZ” Droolans exposed a glaring lack of firepower in the team in 2018 and shox leading once again after yet another shuffle did not bring better results.

The removal of shox in favor of CR4ZY’s Nemanja “nexa” Isaković and Nemanja “huNter-” Kovač in late 2019 gave G2 the much-needed skill upgrade as well as a capable IGL, with the Franco-Balkan roster now claiming the top spot in the world after Grand Final appearances at IEM Katowice 2020 and in the online DreamHack Masters Spring 2020 Europe.

While credit must also be given to G2’s coach Damien “maLeK” Marcel, nexa’s role as both a leader and someone able to also perform at a level that matches the rest of the players on the team. It is no coincidence that G2 has reached peaks without a traditional French in-game leader in place over the last four years.

We're the best team in the world! 🥳

For the first time ever, we claim the top spot on HLTV! pic.twitter.com/jCGsNAq6mr

ENCE’s removal of Aleksi “Aleksib” Virolainen last year was received poorly by the community and the failure of the team in subsequent months was seen as karma. Aleksi “allu” Jalli’s leadership was shaky but the addition of Elias “Jamppi” Olkkonen as a sixth man gave new life to the Finns and things are finally getting easier for ENCE under Aleksib’s replacement Miikka “suNny” Kemppi.

These situations saw in-game leadership taken over not only by stronger players but by the stars of the teams. This is a stark contrast to the most dominant teams’ in-game leaders in previous years.

Gabriel “FalleN” Toledo dominated as the IGL and AWPer for Luminosity Gaming, later SK Gaming, with four MVP medals to his name while playing alongside superstars Marcelo “coldzera” David and Fernando “fer” Alvarenga. While MIBR have been heavily criticized after a significant fall from grace, with many pointing fingers at FalleN himself and coldzera leaving the team for FaZe Clan, a leader’s impact is most commonly examined when an entire team struggles to perform and individual stats do not redeem them in-game.

As Astralis’ IGL, gla1ve not only led the Danish powerhouse to an era but also won his own MVP medal at IEM Beijing 2019, outperforming the usual stars of the roster. His temporary break from the team has seen them struggle despite the addition of Jakob “JUGi” Hansen and Marco “Snappi” Pfeiffer standing in until Patrick “es3tag” Hansen takes his place in July. Switching the IGL role to 22-year-old Emil “Magisk” Reif, with no previous experience, demonstrates why not just any player can simply fill the role.

In a breakdown of nine in-game leaders, stats can start to tell some of the story. Two of these in-game leaders are HUNDEN and Danylo “Zeus” Teslenko, both seen as mechanically poor players that sought to make up for this through their leadership.

Due to the presence of Nikola “NiKo” Kovač, a star player still holding the reins of FaZe Clan, the statistics are skewed slightly higher than if the FaZe superstar is left out as an anomaly.

These figures can then be compared to star players on the same rosters, showing the widest gap statistically within their respective teams. Once again barring NiKo, no in-game leader has stronger statistics than any other star player mentioned below. While nexa has the higher rating and KAST, Kirill “Boombl4” Mikhailov has the better impact (1.06).

Only three leaders had ADRs in the 70s while every single star sits comfortably above 77. The difference in averages between IGLs and stars shows the higher level and expectation of the team’s strongest players versus their captains.

Not just any player, star or otherwise, is destined to be a capable in-game leader. NiKo’s leadership has not seen a dramatic dip in form but a player like shox was heavily impacted by the role and even now as a non-leader in Team Vitality, he is yet to return to the position of one of the world’s best players.

Nathan “NBK-” Schmitt was previously on Vitality and was the captain for the squad. The addition of Alex “ALEX” McMeekin as a proven in-game leader eventually led to philosophy clashes and internal issues culminating in NBK being removed after the StarLadder Berlin Major 2019. Vitality were heavily relying on the abilities of Mathieu “ZywOo” Herbaut throughout that year but it was ALEX that not only guided the team to success in the summer but was also putting up solid enough performances for an IGL. The rest of Vitality struggling to have the same level of impact is what seemed to be the wider issue for the French team.

In-game leaders remain the usual suspects at the bottom of team statistics and individuals that are not relied upon to put up huge numbers to carry their teams to victory. Instead, it is often unseen factors that make them valuable and often an ‘irreplaceable’ piece when changes are needed if no other superior leader is available.

For those outside, it is impossible to know the impact to team morale, communications, strategy or calling that any leader has beyond quotes from fellow teammates. Statistics can only give an indication while results speak for themselves in other cases. The form of an in-game leader often mirrors the form of a team but CS:GO remains a team game rather than just about a single member.

Rather than in-game leaders needing to be fraggers in all cases, it is simply a matter of poor players no longer being able to ‘hide’ behind the role at the top tier of play. Recent retirements have seen veteran players move towards coaching, streaming and talent roles rather than remain on teams as an obvious weak link.

Simply being able to maintain a consistent level against the best teams is often enough alongside a strong in-game leader or the firepower to make up for a gap in leadership needs to be next level as a compromise to fill a gap that a coach can only partially occupy.