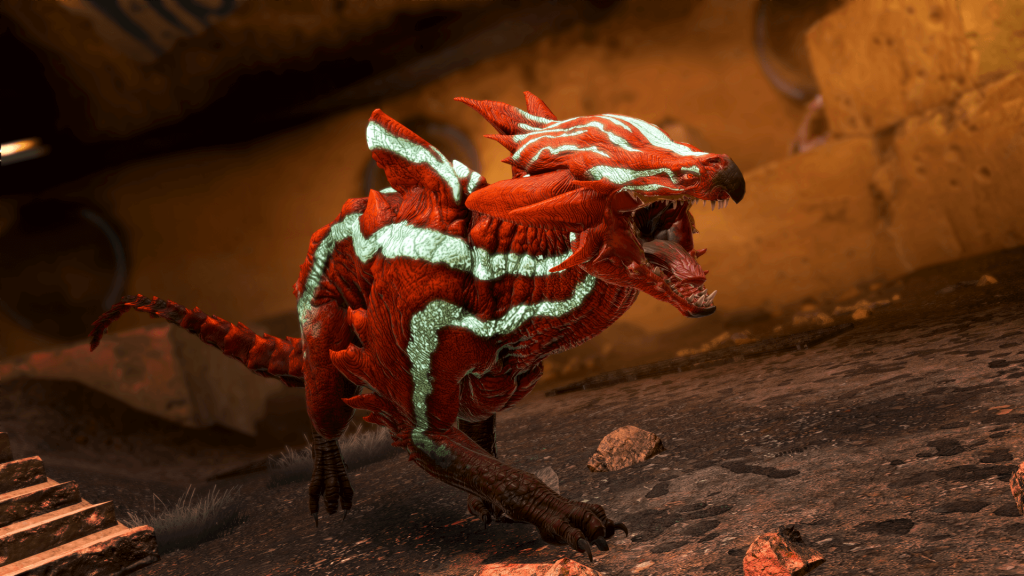 The Old Ways Event from April 7th-21st brings with it critical balance changes as part of patch 1.33, the biggest of which sees Revenant get a sorely needed buff. Elsewhere, Lifeline was given a new secondary passive and the Evo Armor gets an upgrade.

Duos has also been added as a permanent game mode, along with a permanent map rotation, giving players a chance to play Duos or Trios on Kings Canyon and World’s Edge.

Revenant was a flash in the pan, to say the least in the eyes of Apex gamers, but it did not go unnoticed. “Player feedback that Revenant wasn’t feeling viable enough has been loud and clear and game data showed the same,” said EA in the official patch announcement post. “Our goal is to bring his effectiveness up to parity with other Legends.”

Revenant has struggled to be viable since release due to the underwhelming impact of his tactical ability Silence, which came with a hefty cooldown but brief duration. Likewise his ultimate Death Totem did grant allies a second life, but at the cost of not being able to use healing items and all damage received as a Shadow ignoring their Body Shields.

Fortunately, both of these abilities have been buffed in patch 1.33, on top of Revenant no longer being Low Profile, meaning he will no longer take the 5% incoming damage increase for being “more difficult to hit”. This is especially good as limb shots on Low Profile legends in 1.33 now deal as much damage as body shots.

The only other legends to receive direct changes are Wraith and Lifeline. Lifeline’s change will allow her to discover hidden loot in the new Blue Bins, allowing her to have more impact in kitting and protecting allies outside of three-drop ultimate Care Package.

Players who have been abusing Wraith’s portal end game to avoid damage and outlive their enemies will be sad to know that EA have stomped their foot down. Portals which have both ends outside the circle will now disappear, which should encourage more gunplay and less cowardice.

For patch 1.33 The EVO Armor, which was added to the common loot pool after the Deja Loot gamemode back in March, received a noteworthy buff. The armor, which increases in levels based on damage dealt, will now level up much quicker. EVO Armor remains the only way to obtain Red Armor, which grants an additional +125 health.

With Duos now no longer a limited-time event and players no longer forced to play only one map, it might be time to revisit Apex Legends with your pals.