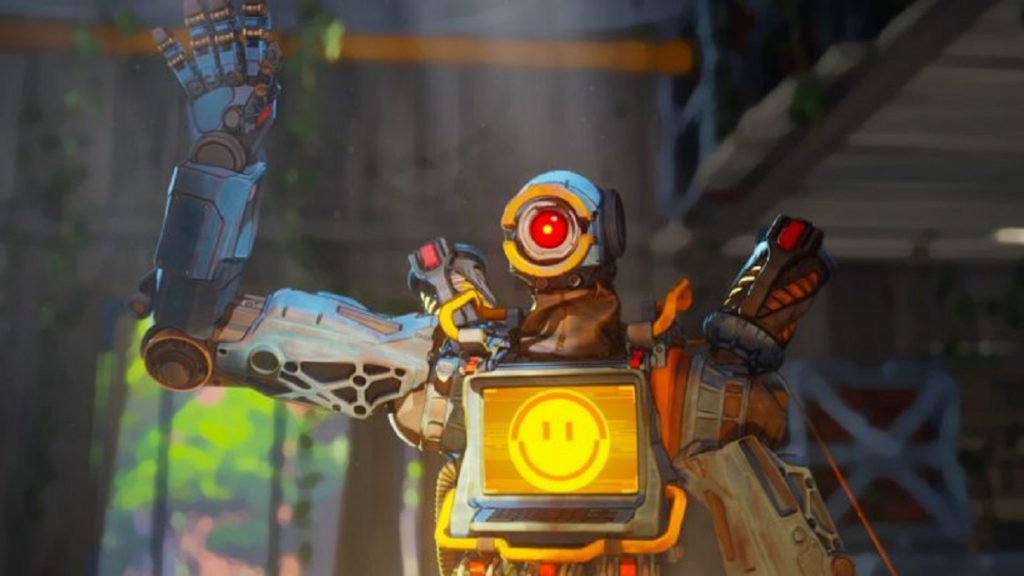 SuperData Research is reporting Respawn Entertainment’s Apex Legends made an estimated $92 million USD in February, its launch month. That includes money earned from both PC and console users, with the latter making the majority of in-game purchases.

According to SuperData, this makes Apex Legends’ launch the “best launch of any free-to-play game in history.” The title was the sixth most grossing PC game in February and fourth on consoles. It was outperformed by Fortnite overall, but these are very impressive numbers for a launch title.

Across its first month, Apex sold in-game currency in the form of Apex Coins. They were, and continue to be, available in bundles with 1,000 coins costing roughly $10 USD. Coins could be used to unlock two additional Legends or purchase skins for Legends and weapons. While sure to be a significant source of revenue for Apex, the Season One Battle Pass was not available until March 19, after the period in question.