Apex Legends Flush with Teams; Where Are the Events? 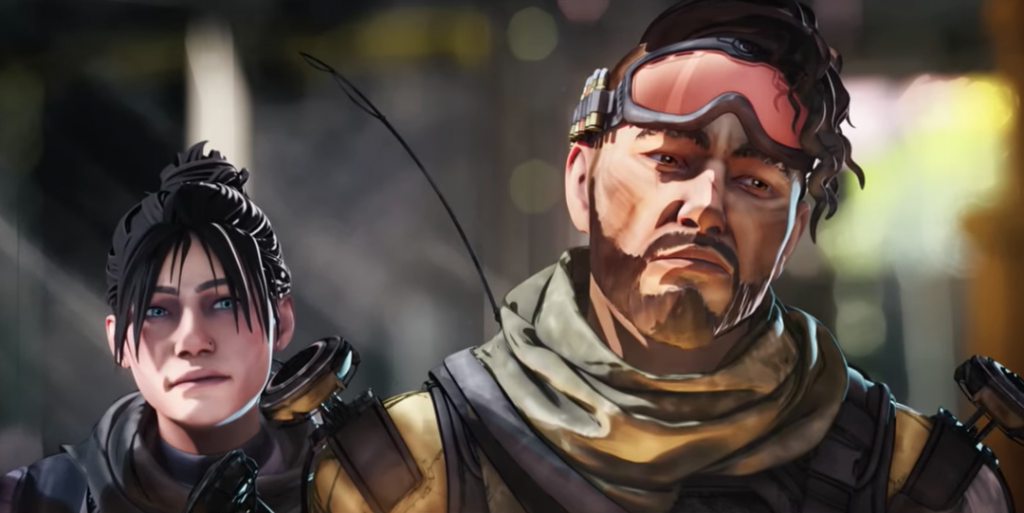 Nearly 100 Apex Legends players have been signed by various esports organizations but when will we actually start seeing some big events?

There’s no denying that Apex Legends has had an impressive launch. The battle royale game has been widely embraced for its fast, fun gameplay and diverse characters. Apex’s most recent achievement was hitting 50 million players only a month after release. By comparison, it took Fortnite four months to hit that mark.

These past weeks, we've made resurgence in Fortnite and entered Apex Legends. Battle royale is now better and bigger than ever and we're excited to be a part of it. A warm welcome to all the new talent joining us. We can't wait to take the next step of your career with you! #100T pic.twitter.com/VzSvLtXPmw

Esports organizations have gotten on board quickly, picking up players and full squads. Nearly 100 players have been signed by organizations ranging from regional outfits to well-known brands such as 100 Thieves, Cloud9 and Team SoloMid.

Some of these players are transitioning from other battle royale titles, such as Fortnite and PUBG, which raises interesting questions about the interaction and overlap within the genre. Still, the important point here is that the ranks of professional Apex Legends teams are growing.

With so many teams locked and loaded, when will a major tournament organizer pull the trigger on an event?

There are a few issues for tournament organizers. One is that there’s no (public, at least) way to create a private game. The few events that have taken place, such as Twitch Rivals’ two one-day events, have utilized rules that award points to teams for placement in/winning a match and for a team’s total number of kills in each match. These means that the contestants launch into normal matchmaking games, testing their skills against the general public rather than in more direct competition versus each other.

There are also currently no spectators tools in the game. Without a method to observe a match as a third-party, it’s difficult to broadcast all the action. So far, organizers have relied on switching to perspectives streamed by competitors, but this makes it difficult to get a sense of the bigger picture.

Another problem, which other battle royale titles have addressed, is that a LAN event requires sixty set-ups to accommodate everyone. Obviously, this adds expense to the overhead of an event, as well as creating logistical issues. We’ve seen some amazing set-ups as other esports have confronted the issue, culminating in the creation of arenas such as the OGN Super Arena, the home of the National PUBG League in California.

Respawn Entertainment is staying in close contact with the community, releasing weekly comments on the Apex Legends Reddit subforum and by maintaining a presence on social media and the official Apex Legends website. That degree of communication makes it clear that they’re in this for the long haul. There’s no sense that they’ve launched a product and are moving onto the next one already. While Respawn hasn’t addressed the development of an esports scene, they must surely be aware of the growing desire.

Of course, some people would argue that it’s far too soon to talk about Apex Legends as an esport. We’ve seen several different models, from an organic, community-based effort to the top-down franchising method, and discussing them and how they might/might not apply here is surely a topic for another day.

A small sign of hope that tournaments are coming is that one of the organizations, Demise, has picked up a coach alongside players. If the organizations were expecting Apex to remain firmly in the sphere of streamers, a coach pick-up would be pretty value-less.

A bigger sign is that ESL, a popular esports company and notable tournament organizer, has launched a Twitter account specifically for Apex Legends. Their community gaming site, play.eslgaming.com, has added free Apex Legends tournaments. While these are a far cry smaller than the major events with tens of thousands of dollars at stake, it’s a sign that ESL has an eye on the game. ESL recently hosted their first Fortnite event, a year and a half after that event launched.

There have been several events with small prize pools, so we’re starting to get a sense of how larger tournaments might work.

Though there are some things that Respawn could do to help develop the competitive scene, at this point, it seems we just need to be patient. After all, we’re just over a month post-launch. Organizers need time to organize!

While we wait for tournament announcements, rest assured that Apex Legends players are busy streaming content. Fans can enjoy top-notch gameplay, ridiculous antics and entertaining personalities, all without the pressure of knowing there’s big money on the line.