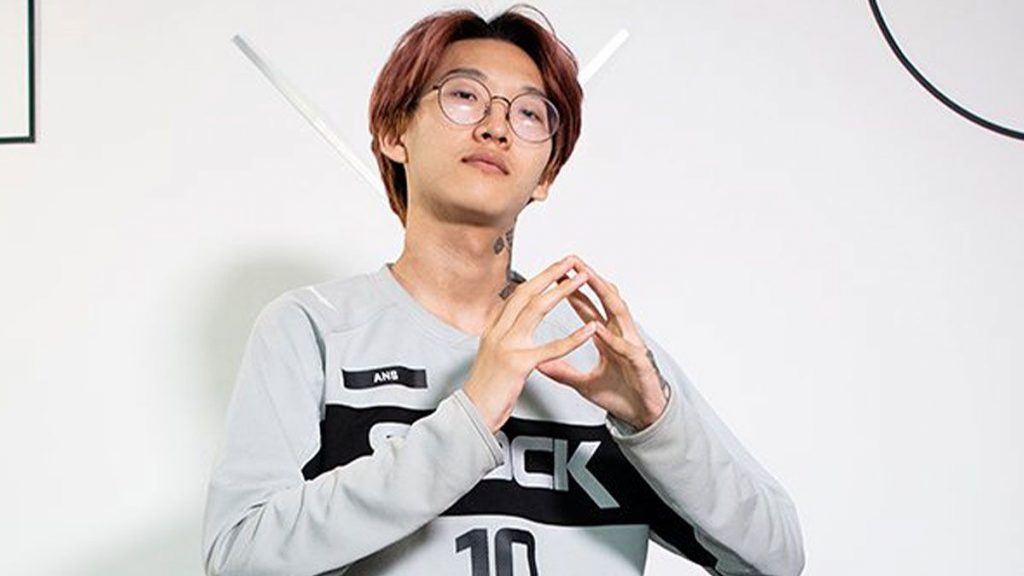 After one spectacular season with the Shock, ANS is calling it a career. (Photo Courtesy San Francisco Shock)

San Francisco Shock DPS star Seonchang “ANS” Lee announced his retirement from professional play on Friday. After a brief but wildly successful career in the Overwatch League, ANS retires from the game to focus on his health.

From stomping ladder to Grand Finals champion, thank you @ansansniper__, for an incredible season. We wish you the best of health, and best of luck in your future endeavors 🧡 pic.twitter.com/WOfWU4FfnV

The hitscan star joined the Shock prior to the 2020 season as a relatively unknown quantity. Initially pegged as a Widowmaker specialist, ANS quickly emerged as one of the league’s elite hitscan threats. Throughout the season, he expanded his hero pool to include Sombra and even Mei by the time the playoffs rolled around.

While his time in the OWL was short, ANS made the most of it, establishing himself as a dominant force for the Shock. His Widowmaker was the best in the league in 2020, at times single-handedly taking over matches even against other top hitscan talents. He spent nearly half his time on his premier hero, but also excelled playing Ashe and McCree.

This season ultimately proved to be a very difficult one for ANS, despite his considerable success both individually and with the Shock. The COVID-19 pandemic eliminated the live events that players live for, and many players such as ANS were forced to quarantine in a foreign country away from family and friends.

ANS has been candid on his stream about his ongoing mental health issues, and in his retirement video said he will use his platform to elaborate in the future. In October, ANS announced that he would be taking a break from streaming to continue working on his health. At the time he intended to return to the Shock, but has now made the decision to leave the stressful world of esports behind.

ANS was among San Francisco’s best players in 2020, an instrumental piece of their second straight championship. His individual prowess gave the Shock an immediate edge over nearly every team they faced, and he outperformed even the highest expectations going into the season. Even as the Shock lost both Jay “sinatraa” Won and Minho “Architect” Park at the DPS position, ANS helped maintain the team’s dominant performance with his consistent excellence.

As ANS retires from professional Overwatch, the Shock are gearing up for another run at the title. Newcomers Charlie “nero” Zwarg and Gil-seong “Glister” Lim will be stepping in to fill the hole left by the departures of ANS and Dongjun “Rascal” Kim. Despite losing such talented players, the Shock remain stack at the DPS position, with both Sean “ta1yo” Henderson and 2020 Grand Finals MVP NamJu “STIRKER” Gwon returning for next season.