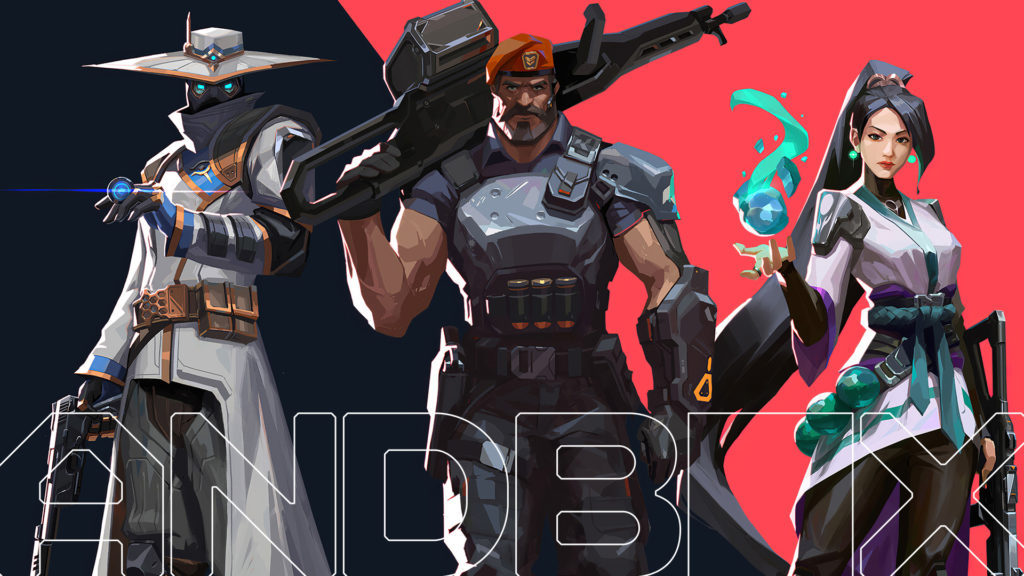 Andbox has signed Aaron “b0i” Thao as the final member of its VALORANT roster. B0i was part of the Andbox roster that recently won the Renegades x NSG VALORANT Invitational and has officially joined his teammates.

B0i is a former CS:GO player who competed in lower-level tournaments and events but has since made a successful transition to VALORANT. He briefly played on the Complexity roster before eventually joining the Andbox lineup, where he immediately helped the team win.

Andbox recently signed Poach to its VALORANT roster, who was also a part of the team that won the Renegades x NSG VALORANT Invitational. Many fans assumed b0i would be the next player announced for the official roster as the team performed well together during the event.

Both players are joining Bradley “ANDROID” Fodor and Jaccob “yay” Whiteaker, two CS:GO veterans who have also transitioned to VALORANT. Poach is a former competitive Fortnite player but has had little trouble transitioning to a new game. Head Coach Matt “Warden” Dickens also has years of CS:GO experience and will likely help guide the team to victory.

The newly completed Andbox roster will make its official debut during the Nerd Street Gamers North American Open Qualifier. This will give the team a chance to play in the First Strike tournament, the first official regional VALORANT tournament hosted by Riot Games.

The Andbox VALORANT lineup is: