Berlin Minor Championship: Who Goes To The Challenger Stage? 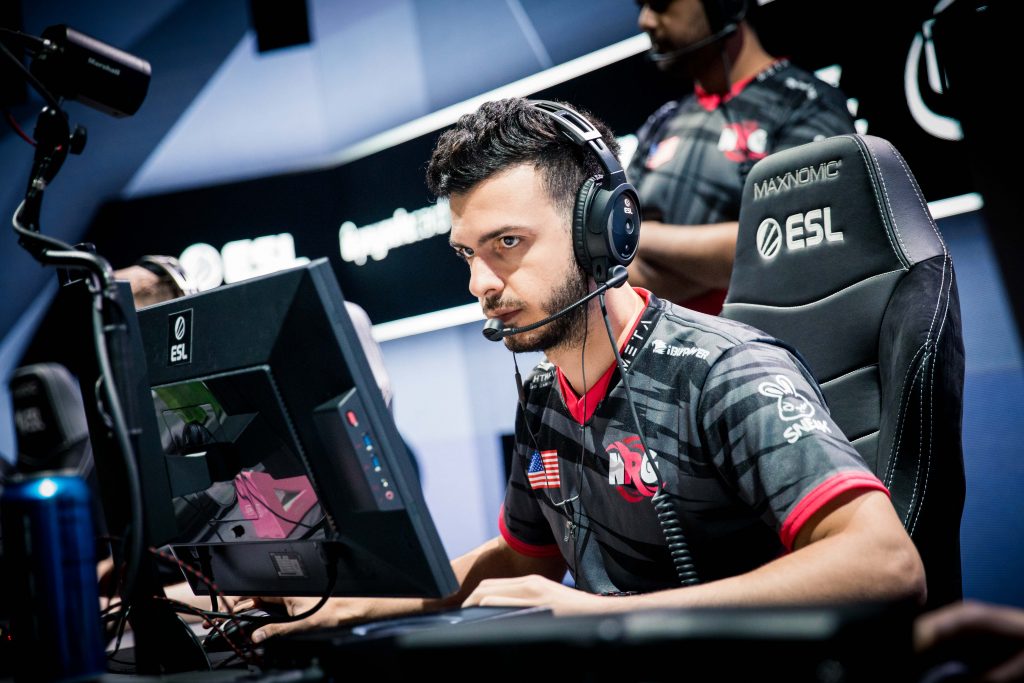 NRG Esports looks to be the heavy favorite to emerge from the Americas Berlin Minor. (Photo courtesy of Helena Kristiansson via ESL)

The Berlin Minor Championship is set to begin this week for the Americas and European regions. From July 17 – July 21, eight of the best CSGO teams from Europe and the Americas will participate in a regional double-elimination tournament. On the line for each region is a trip to the Berlin Major’s Challenger Stage, and a $50,000 prize pool split between the top three teams. In addition, recent developments in EU and America has some of the world’s best competing in the earliest stage. This will surely be an event to watch.

How the Berlin Minor works:

The Minor is the first stage of the Major format. After the Minor Qualifiers have concluded, eight teams enter a double-elimination bracket to determine the top two. The 3rd place team of each region heads to the 3rd place decider. On July 29, another three teams will earn their right to compete in the Challenger Stage.

Who is attending the European Minor?

The European Minor is stacked with some of the top teams in the world hoping to advance to the Challenger Stage. Expect there to be tears as the European region descends into chaos over the week.

On one hand, the new Mouseports line-up is looking to enter Berlin after a disastrous Katowice Challenger Stage. That loss led to the breakup of the roster and being reformed with Finn “karrigan” Anderson leading the pack. Since then, they have improved greatly and recently broke into the top 10 globally after their strong ESL Once Cologne showing.

Then there is Fnatic. Fnatic have had a turbulent 2018/2019 that has included roster moves and rapid bouts on inconsistency. Fnatic bowed out of the Katowice Major early as they were upset by Vici Gaming, Winstrike, and G2. This team seems to be bouncing back with Richard “Xizt” Landström’s leadership looking better, alongside 17-year-old Ludvig “Brollan” Brolin growing stronger.

Which Fnatic squad is going to show up to the Berlin Minor? (Photo courtesy of Bart Oerbekke via ESL)

Meanwhile, North looks even better with Valdemar “valde” Bjørn Vangså taking over in-game leading for his Danish squad. The team has seemed to find their footing over the past several events. Even stars like Jakob “JUGi” Hansen are carrying their weight and more with impressive plays throughout tournaments. Some elements of their game still need time to improve but North looks to be in good hands right now. A good showing here will likely cement the idea that North are better than ever.

The wildcard in this tournament is CR4ZY. The former Valiance roster recently upset Mousesports, fresh off their great showing at Cologne in a 2-1 victory at the IEM New York qualifiers. All teams should prepare carefully as they are clearly their own force.

The team with the biggest asterisk beside their name is BIG. This side has fallen consistently over the last few months. The team has had weak macro and the fraggers don’t seem to be performing as well as expected. BIG will need to perform, otherwise, Sprout may become Germany’s best CSGO team.

As for the remaining teams, Team Ancient, Sprout and NoChance are new teams, building up their core roster with new and old names alike. This is their chance to get involved and gain valuable skills in one of the most stacked Minors ever.

Who is attending the Americas Minor?

Compared to Europe, North America has a less hectic Minor upon them. Five teams are Brazilian rosters looking to propose themselves as Brazil’s #1 since MIBR’s fall from grace, whilst the three remaining are on different levels.

The biggest team in this event is NRG Esports. This team is one of the strongest in the world, nevermind in the Americas. They took a turn for the worst in the late half of 2018 and early 2019, but recent roster changes in Tarik “tarik” Celik and Peter “stanislaw” Jarguz have propelled them back towards glory, finishing 5th-6th at Cologne. If they take any other result than first, then people will become skeptical of this internationally renowned roster once again.

FURIA Esports have had a mixed bag of success as of late. An upset over Astralis at the Faceit Season 7 finals and a second-place finish at the same event created a buzz around them. On the other hand, they were exposed by NaVi and NRG at Cologne, finishing 9th-12th. This is their chance to regain their momentum abruptly taken from them.

As for the rest of the teams, it can be up in the air.  A mix of promising Brazilian and American talent exists right now, and it could be anyone’s game. Luminosity, eUnited, Team One, Team Singularity, Sharks Esports and INTZ eSports all have a good shot at rising above the rest and making a name for themselves here and in future competition.