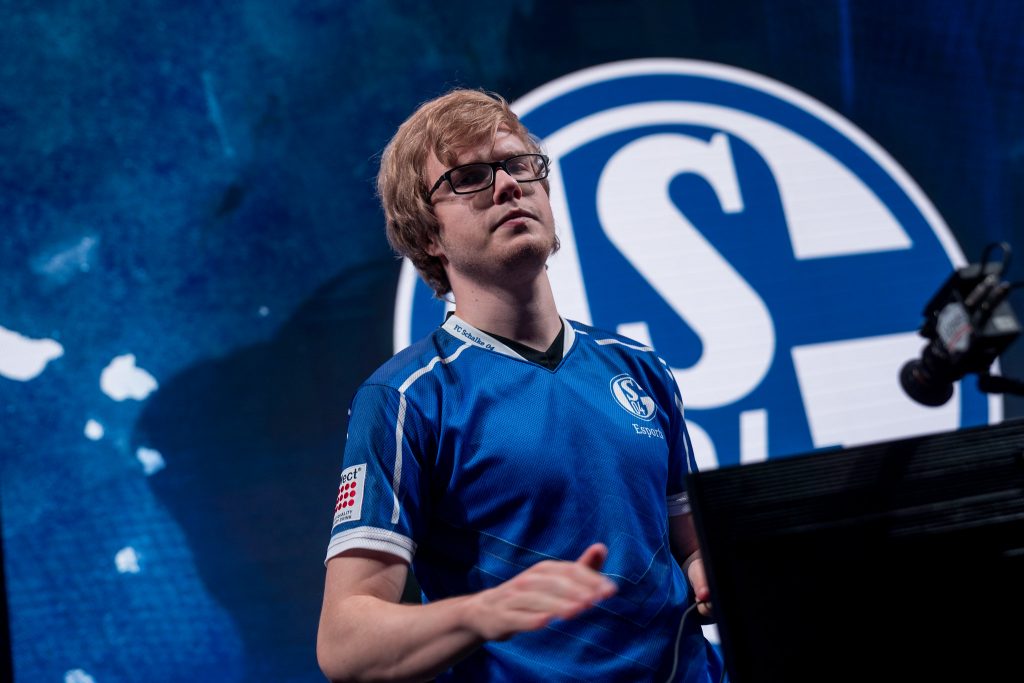 Amazing is returning to the LCS after more than four years away from North America. (Photo courtesy of Riot Games)

The news comes at the same time as confirmation former Academy mid laner Max “Soligo” Soong would be promoted to the starting roster following the departure of Jae-hyun “Huhi”. 100 Thieves also revealed they would be retaining its import core of Chan-ho “Ssumday” Kim and Jun-sik “Bang” Bae. In-game leader and support Zaqueri “aphromoo” Black also remains.

Welcome @Amazingx as our starting jungler this #LCS Summer Split!

Amazing has played LoL competitively for the past 7 years across NA & EU, with two World Championship appearances. We're excited to bring his veteran experience, leadership, and voice to the team! #100T pic.twitter.com/2p42StVn0n

Amazing last played professional League of Legends for Schalke in EU LCS Summer. He placed third with the German side after a 12-6 record. The team fell to Fnatic 3-1 in the grand final, before missing a Worlds berth at the hands of eventual semi-finalists G2 Esports.

More recently, the German jungler managed Schalke’s League division for the first split of 2019. He currently holds North American residency due to the grandfather rule implemented in 2016 and therefore does not take up one of 100T’s two import slots.

100T finished in last place in Spring, winning just four of their eighteen matches. The LCS returns on June 1 for the 2019 Summer Split.