Alpharad and Cr1tikal Team Up for $80k+ Quarantine Series 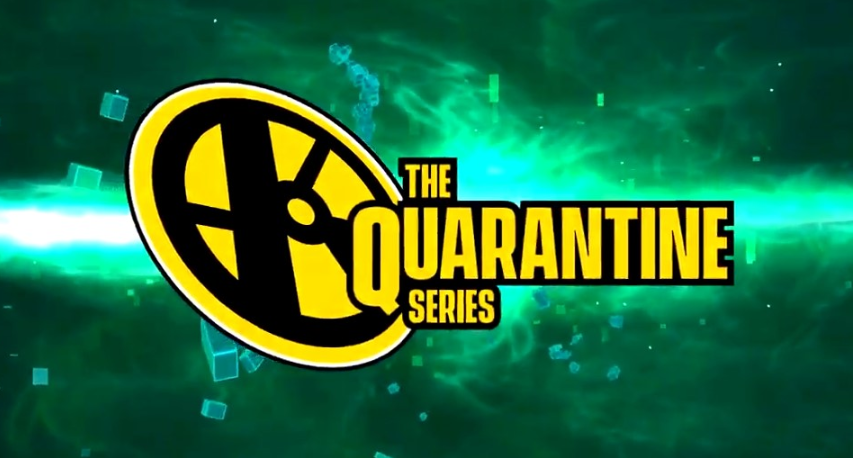 The Quarantine Series will function with Minor and Major tournaments.

Even though the Smash World Tour is on hiatus due to the ongoing threat of coronavirus, the community is picking up the slack. Building on the success of the Soaked Series Invitational, YouTubers Critikal and Alpharad have teamed up to bring the Quarantine Series.

The tournaments will continue for four months, with a large Grand Finals event at the end. The Grand Finals will feature the top 16 players based on finishes in these events. The Series will begin on March 29th with the “top 32” players in the community as well as fan favorites from the Soaked Series Invitational. It will be a Major, and feature a $10,000 prize pool.

Proud to announce that @MoistCr1TiKaL and I are planning on giving back to the community in this time of need.

A circuit of wifi tournaments (TBD) with a kick off event on March 29th featuring your favorite players duking it out for $10k. pic.twitter.com/bSpMdxOVve

The event series has a prize pool of $80,000 for these events, not including the Grand Finals prize, which has yet to be announced. The Quarantine Series is sponsored by GFUEL  and Twitch. Crit1kal has also said that there is a sponsor interested in contributing between $30,000 and $50,000 if the series gets a good reception on Twitch, hopefully encouraging viewership.

Organizer Alpharad says that this initiative is primarily to keep money flowing in the Smash scene despite the hiatus.

Online tournaments traditionally have not had great viewership on Twitch, especially in fighitng games. However, in this age of coronavirus quarantine, series like CS:GO’s ESL Pro League have seen record viewership, despite being forced to play online. Given that Fighting Game Community events are unlikely to resume before at least May, this could be fans’ only option until the crisis has abated.