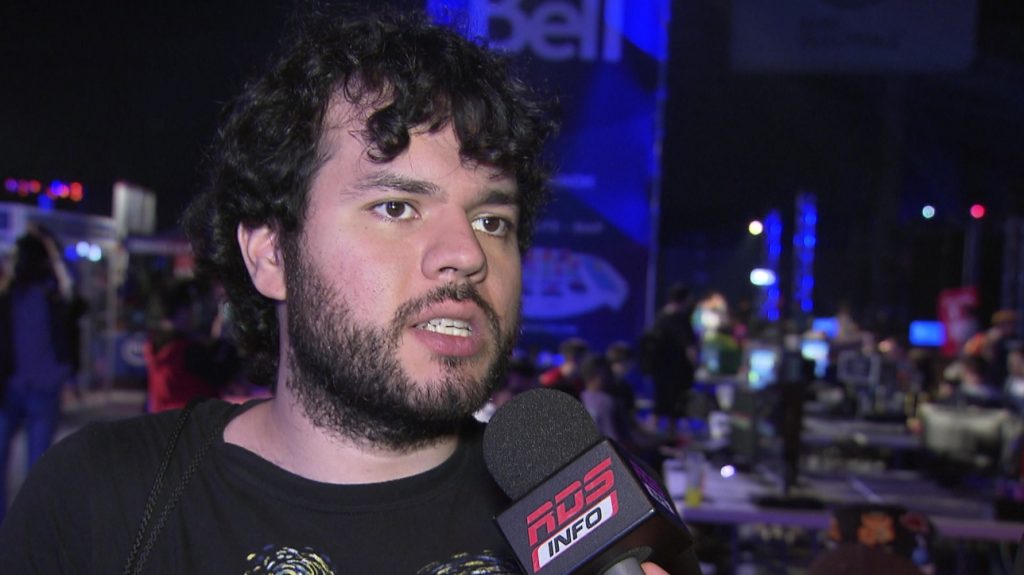 Elliot Bastien “Ally” Carroza-Oyarce has retired from competitive Smash Bros. after he admitted to a relationship with fellow pro player Zack “CaptainZack” Lauth, who is currently 17 years-old.

“I’m going to admit I dated Zack. I didn’t do him any wrongs but it was a stupid mistake regardless and I’m sorry for not saying it until now” Ally posted. “Because it feels like it’s the right thing to do, I’m going to retire from Smash. Sorry to everyone I disappointed. Sorry Canada.”

Ally, who is 28 years-old, was accused of dating Zack earlier this year by fellow pro player Tamim “tamim” Omary. Both Ally and Zack denied these allegations and Zack, who had access to tamim’s Twitter account, deleted the player’s social media. Ally addressed this situation in his post, simply saying “I’m sorry Tamim for lying about dating [Zack].”

Hi guys im back <3. Thank you to everyone who reached out to me I love you all. Regarding that "situation", please don't bring it up to me! It's been taken care of, and I would like EVERYONE to move forward. Thank you!

Tamim also weighed in on the situation after Ally made his confession. In a Twitlonger, tamim apologized for the way he had handled the situation at the time of the original allegations, stating “I’m embarrassed and ashamed of my actions and how I handled the situation before. Even though I’m told that I’m still young and I’m allowed to make mistakes, there’s absolutely no excuse for what I did, I was childish and immature.”

CaptainZack, who turned 17 in October 2018, is from the state of Louisiana where the legal age of consent is 17. The age of consent in Canada, where Ally is from, is 16.

Ally had been a competitive Smash player since 2015 and was widely considered to be one of the best Wii U competitors at the height of the game’s popularity. Ally had most recently finished third at the Smash Ultimate tournament at CEO, losing to Tyler “Marss” Martins in the Losers Finals.