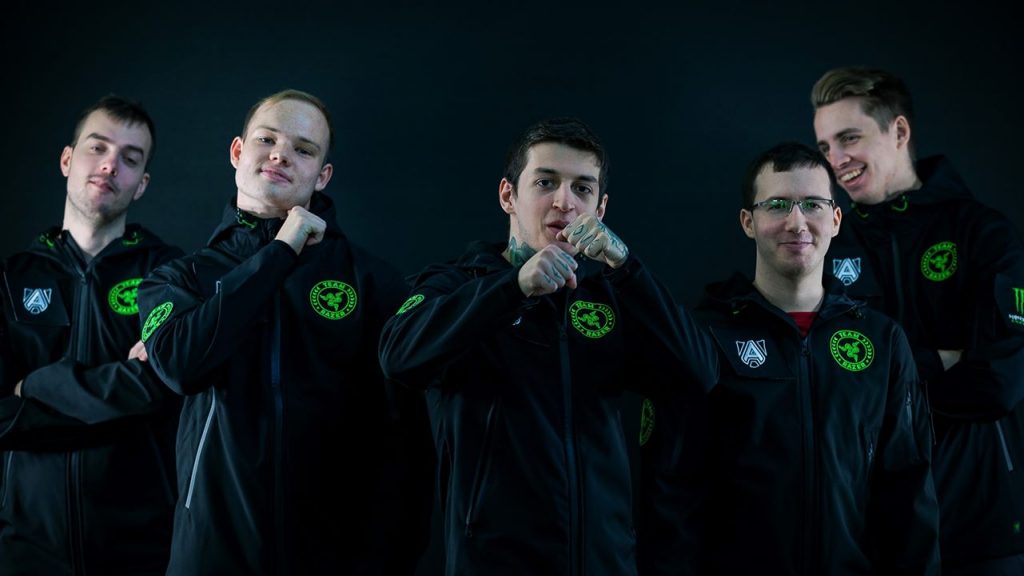 A week ago, Alliance parted ways with their entire Dota 2 roster. Yesterday, that roster was officially signed by Team Liquid. Was their former org concerned?  Nah. Alliance announced today that they’re moving forward in the 2019-2020 Dota 2 Pro Circuit season with a brand new stack.

Alliance’s new roster will see Nikolay “Nikobaby” Nikolov return to Europe from Southeast Asia where he had competed last year. Joining the carry player are Linus “LIMMP” Blomdin in mid, Neta “33” Shapira in the offlane, Simon “Handsken” Haag in the support role and Adrian “Fata” Trinks who will captain the squad.

Handsken and LIMMP both previously played for Alliance, as recently as 2017. Meanwhile, Fata is shifting from most recently having played the mid role for Ninjas in Pyjamas to the support and captain role. Of the transition, he said in the announcement, “Transitioning to position 5 as well as captaining the team is a definitely new chapter for me, and I’m very excited to see how it will go.”

The squad clearly has their eyes set on The International 2020. With Sweden hosting the event this year, it would only be appropriate for the Swedish organization to compete. It’s a long road to get there, of course, and the first steps are set to begin soon.

Alliance is scheduled to compete in the Europe region closed qualifier for the upcoming MDL Chengdu Major. That will begin on October 5. Their first match is versus GODSENT, a stack of primarily Swedish players, including LIMMP’s brother, Rasmus “Chessie” Blomdin.