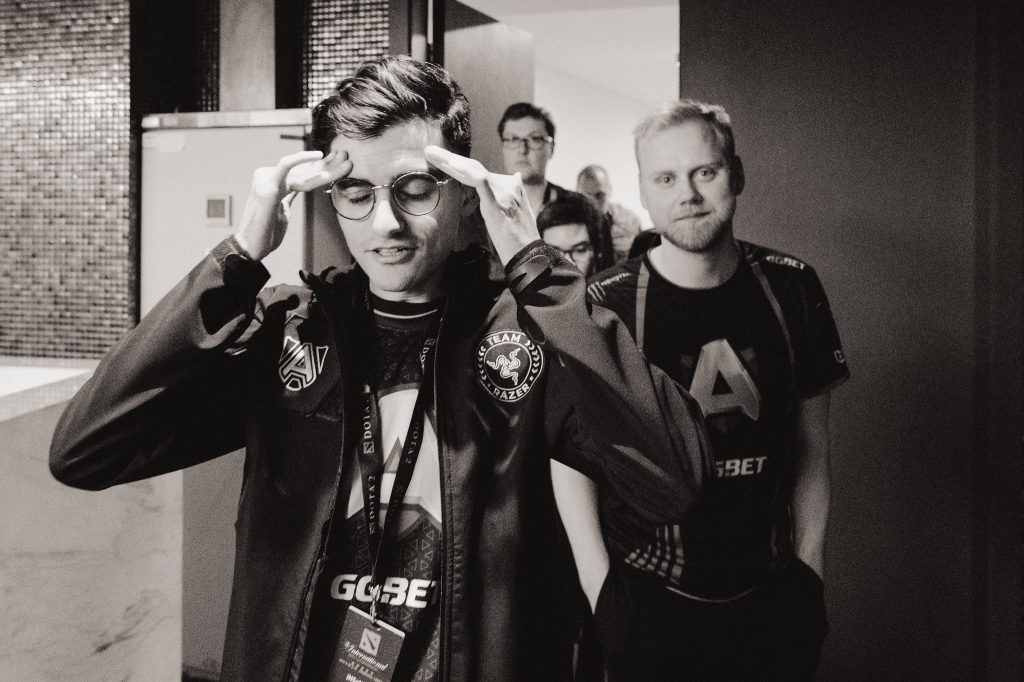 Alliance parts ways with its Dota 2 roster. (Image via Valve)

The post-TI shuffle continues in earnest as Alliance became the latest organization to revamp to its roster, as it today announced the departure of its entire lineup. The news broke earlier in a post on Alliance’s official Twitter and Facebook page.

Today we thank our players for 2 wonderful years together and wish them all the best for their next adventure.

Alliance’s former roster most recently found limited success at TI9, where the team was able to navigate groups successfully, before falling in the lower bracket best-of-one series to Royal Never Give Up. Just before this event, Alliance was victorious at Dota Summit 10, beating out paiN Gaming 3-0 in the finals.

According to Alliance’s Facebook post, Michael “miCKe” Vu, Max “qojqva” Bröcker, Samuel “Boxi” Svahn, Tommy “Taiga” Le, and Aydin “iNSaNiA” Sarkohi are all set to join a new team for the Dota Pro Circuit season, implying the roster will be remaining together, albeit under a different banner.

Been an amazing couple of years with alliance!! Been a pleasure to work with everyone involved, thanks for everything❤️ https://t.co/BGT9Z5Ga2C

The announcement continues, detailing the rosters desire to try “a new environment” for the next season. Evidently, Alliance had attempted to keep their lineup, but negotiations were unsuccessful, and both parties have mutually agreed to part ways.

Coach Jonathan “Loda” Berg commented on the departure in the official announcement. “Today is a sad day for Alliance because we’re parting ways with a team we love. All the hard work, long nights, happy times, but also devastating defeats. But we are also happy and proud to have gone through this journey together, to have been able to grow with them during such an important part of their careers.”

Kicked for ti3 alliance.. I should've known when Loda asked to play midas mode with them.

All jokes aside. Been an amazing journey, and I wouldn't trade the past 2 years for anything. https://t.co/IBNI84u1SA

Alliance’s former captain and position five support player also weighed in on the move. “I’d like to thank Alliance for everything they did for us these past 2 years.” He continued, “I’m glad to have worked with such wonderful people who have helped me grow not only as a Dota player but also as a person. It’s in hopes of being able to continue that growth, that we move on to a new adventure.”

At the time of writing, it’s unknown which new organization will be picking up the Alliance roster. Full details on the departure, as well as additional information, is available on Alliance’s Facebook page.