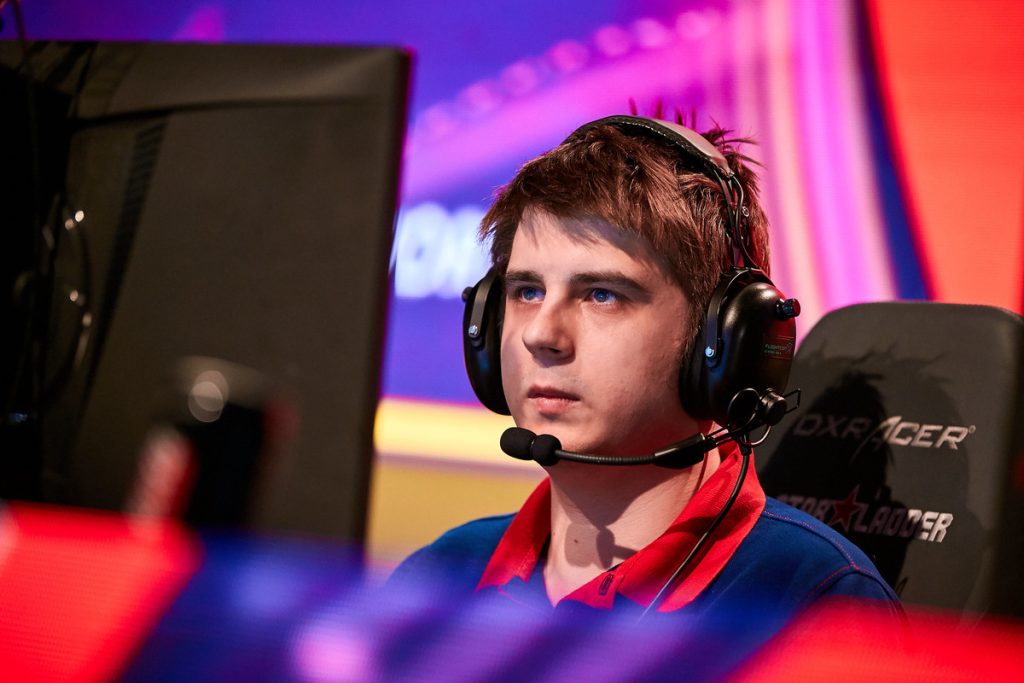 After spending a few months as the team's stand-in, fng has officially signed a contract with the European squad. (Photo courtesy StarLadder)

Artsiom “fng” Barshak is now a full-blooded member of Alliance’s Dota 2 squad. The organization announced their official acquisition of the former Gambit Esports player early on Thursday via their Twitter account, which included a video revealing fng’s identity. They also posted a press release with a bit more detail on their Facebook page.

The news, of course, comes as no surprise, as fng has been playing with Alliance as a stand-in since late May. He was brought onto the team as a result of a roster change in March which saw Neta “33” Shapira and Adrian “Fata” Trinks depart the team, as well as the travel bans imposed on several countries in the region upon the onset of the COVID-19 pandemic.

The arrangement allowed fng to still be a part of Gambit Esports’ roster (as his contract had not yet expired by then) while playing official matches under the Alliance banner. His run while on loan from Gambit was relatively successful, reaching the Grand Finals of OGA Dota PIT Season 2 and ESL One Birmingham Online.

“The more the team played with Artsiom, it became clear that he was more than just a stand-in,” said Alliance of their new member. “With Artsiom’s previous experience as a captain, he makes an excellent asset to Alliance’s squad.”

Despite the references to fng’s time as Gambit’s captain, though, it seems that offlaner Gustav “s4” Magnusson will remain as the team’s shotcaller for now. ““With fng joining our team we are not just getting a mechanically good support player, but also a very experienced captain and drafter,” said s4 to this effect. Whether or not they might relieve s4 of these duties has yet to be seen, though having them both serve as captain and drafter would be interesting to say the least.

Regardless of what they decide on when it comes to the captaincy, fng will surely be a great addition to the Alliance squad — especially considering the events he’s helped them place highly in as of late.