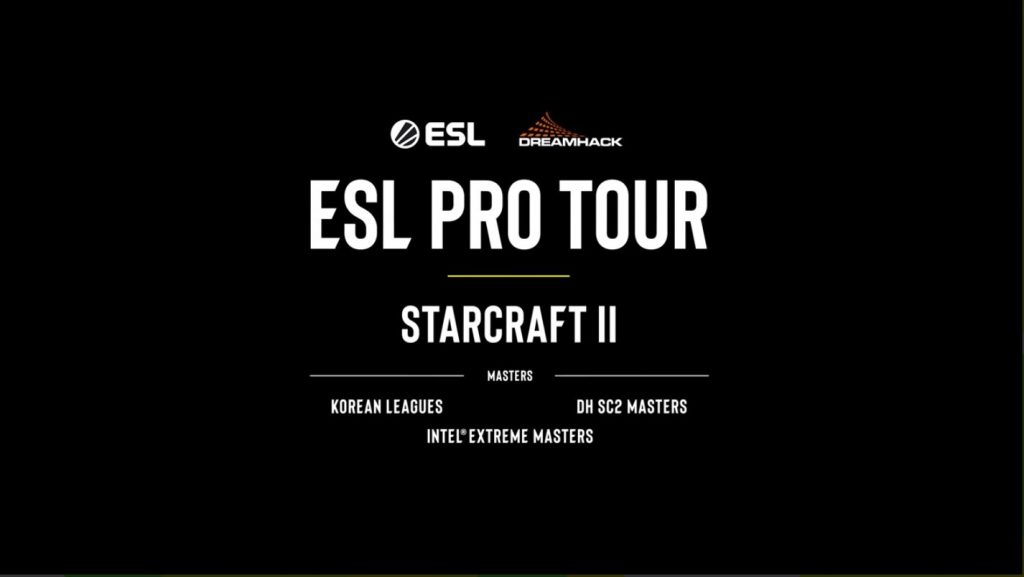 To much elation from esports fans worldwide Tuesday as ESL and Dreamhack announced a three-year deal with Activision Blizzard Esports to bring two new titles to the ESL Pro Tour format – Starcraft II and the upcoming Warcraft 3: Reforged.

The Pro Tour will replace the now retired Starcraft II World Championship Series (WCS), which launched in 2012. For Starcraft 2, ESL has promised tournaments “on a minimum of four different continents” and revealed the World Championship – which was customarily held at Blizzcon in the WCS – will instead take place at the Intel Extreme Masters Katowice 2021.

The first season of the ESL Pro Tour for Starcraft II offers $1.8 million in prize money with six Masters Tournaments allowing competing players points to qualify for the Masters Championship event in Katowice. The finale of the first season will feature 36 players, a gigantic jump from the last WCS Global Finals which only had 16.

The SC2 World Finals will change to the Masters Championship over doubling the number of players. (Photo courtesy ESL)

According to ESL’s Shaun “Apollo” Clark, the WCS system for prize money and points was “super top-heavy” and ESL have looked to address this for the ESL Pro Tour.

Accessibility is a big part of the ESL Pro Tour format and, on top of qualifiers for all six of their Masters Tournaments, ESL will also be hosting 156 ESL Open Cups. The weekly Open Cups will award both prize money ($100) and a handful of Pro Tour Points, hopefully encouraging more players to get involved and makes use of ESL’s extensive online tournament infrastructure.

ESL and Dreamhack are, of course, no strangers to the Starcraft 2 professional scene, as both were among the major broadcasters to host events for the WCS. However, ESL and Dreamhack – who are both owned by the Modern Times Group – will run all of the Pro Tour events.

For fans of Starcraft 2 Blizzard’s radio silence over the future of competitive play was cause for concern, but the news today indicates the future looks bright and is definitely cause for excitement.

StarCraft
Share
Lawrence Phillips
Lawrence is an esports dinosaur that started back in 2004 and has been a full-time freelancer ever since. He has worked for the likes of SK Gaming, PGL, ESL, Razer, Monster Energy, GINXTV, Dexerto and Starladder as an editor, scriptwriter and content creator. He currently spends his days trying to own in Apex Legends and Fortnite, in a bid to make up for his lack of skills in his main game, Dota 2.
Follow me