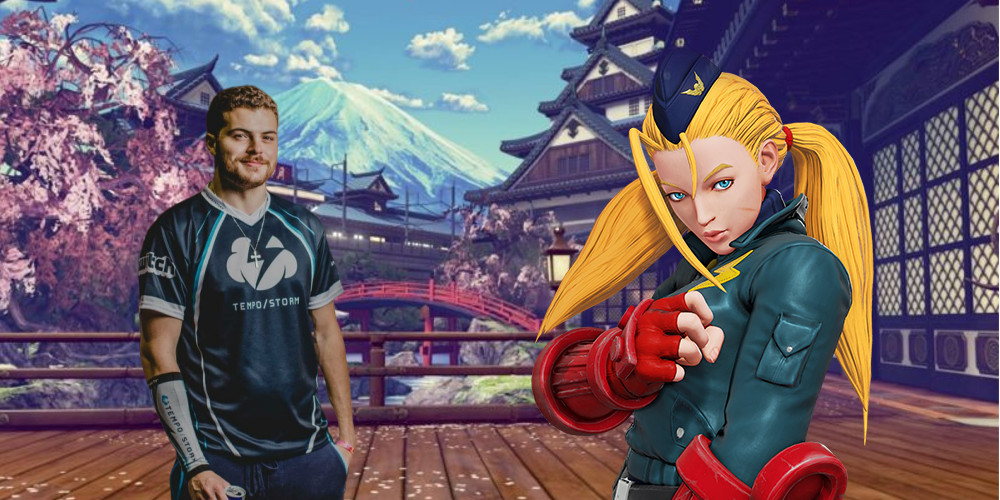 Alex Myers is no longer with Tempo Storm. Myers was best know as one of SoCal’s famed sons who came up in the later era of Street Fighter IV at Wednesday Night Fights.

As of today, I am no longer with @Tempo_Storm.

They've been such a great brand and I have nothing but good things to say about them. Thank you @TempoReynad for blessing me with all of these amazing experiences over the last 3 years and for helping me become my best self. pic.twitter.com/WqqqdaqPGZ

He had been with the team for the past three years, and put up some impressive runs at various events, including a personal best fourth place finish at Northwest Majors 2019. Due to him being a regular at Wednesday Night Fights in the latter SFIV era, he became one of Street Fighter’s most popular players, even though he rarely appeared in top eight at events.

One of his most notable victories was a win over Masato “Bonchan” Takahashi at Dreamhack Austin 2018.

He’s become well known in the Street Fighter community for his personable demeanor and willingness to help out his fellow player. Recently, he ha taken to streaming and breaking down his own and others’ tournament runs on his Twitch channel.

He was most well known for his Sakura play during the Street Fighter IV era. Myers was perhaps one of the players that wasn’t able to keep up quite as well without his main in the early Street Fighter V era.

As a result, he switched to Cammy and Nash when he started with Street Fighter V, but was always a threat in the bracket. When he did lose, it was almost always a close match, and certainly not one that his competitors were able to breeze through.

Currently, Myers has himself listed as a free agent on his Twitter profile, meaning he’s not ready to hang up his arcade stick just yet. His following alone would make for an attractive pickup, even with other games in the FGC constantly picking up steam.