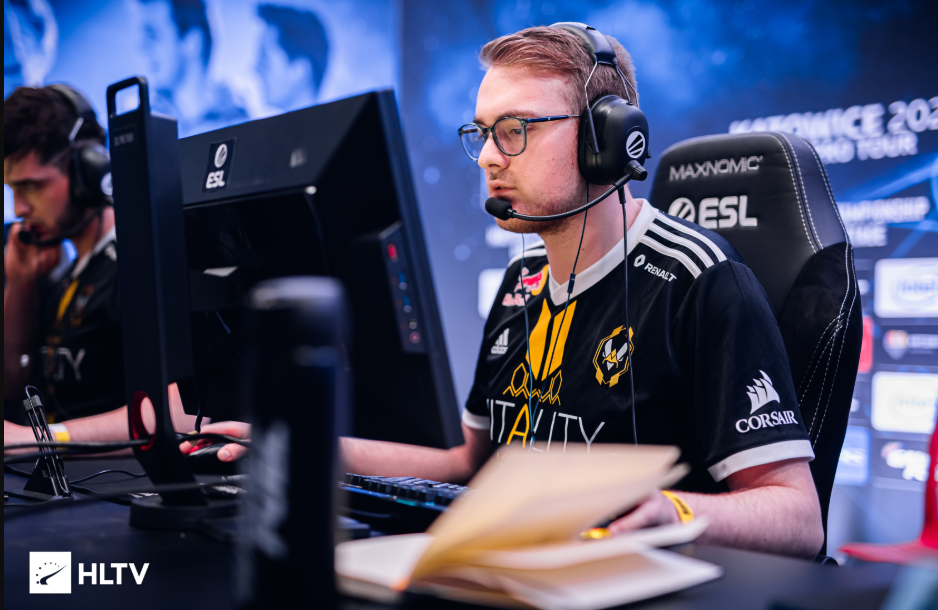 ALEX is leaving Team Vitality after a year with the team due to personal reasons. (Photo courtesy ESL)

In ALEX’s personal Twitter, he states that he is moving away from CS:GO as a whole for the time being. This is due to the immense work and travel load that professional players are seeing as the scene has expanded.

Just in February alone, Vitality traveled to England for the BLAST Premier Spring Regular Season and Poland for IEM Katowice. Not only that, ESL Pro League Season 11, which Vitality is also slated to attend, is taking place in the United States less than two weeks from now. While packed schedules with little time for rest is a problem in multiple esports, CS:GO suffers from it the most. Plenty of top tier teams and players take breaks to recover from their grueling routines.

ALEX joined Vitality at the start of 2019. In his one year with the team, the English in-game leader has helped lead the French organization to many impressive finishes. Vitality took first at ECS Season 7 and EPICENTER and were runners-up at ESL One Cologne and DreamHack Malmo. At their peak, Vitality were ranked number two in the world under ALEX’s leadership. Although their recent performance at IEM Katowice was underwhelming for them, Vitality are still a team who can compete with the best.

It is unknown when or if ALEX plans to make his return. He leaves big shoes to fill and not much time to do it before ESL Pro League. Hopefully we will see ALEX return rested and ready to get back to Counter-Strike soon.