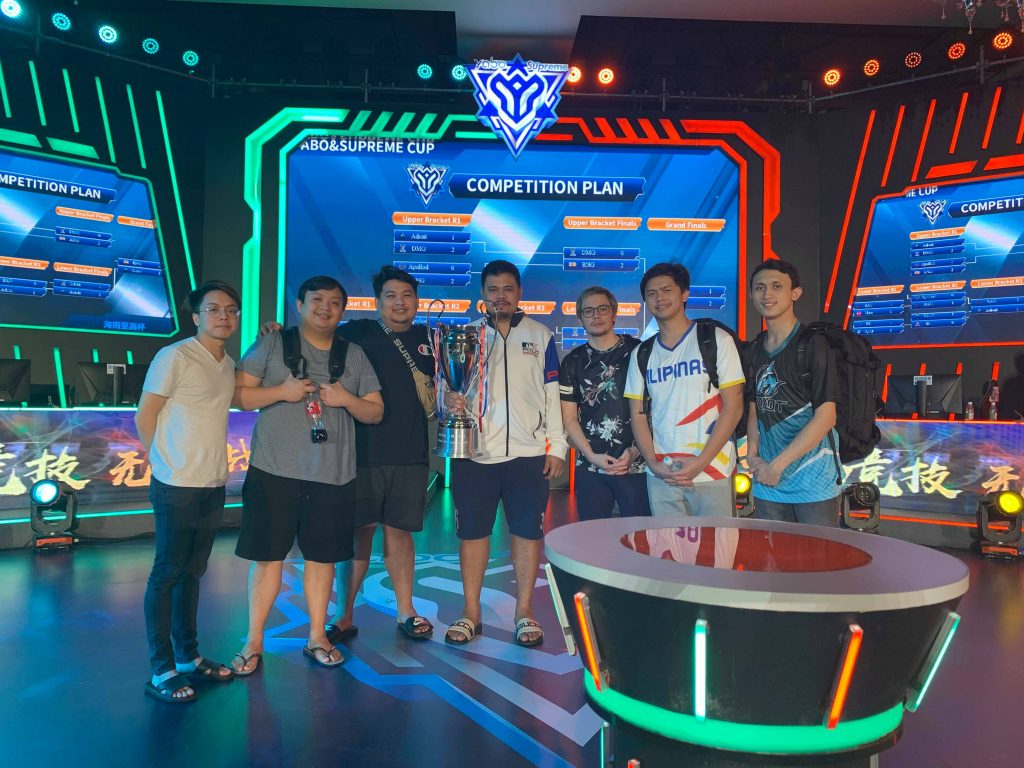 Team Adroit has announced that Team Captain, Marvin “Boombacs” Rushton, will miss the ESL One Los Angeles 2020 Major. The four-position player, also known as Boomy, won’t attend the tournament, instead replaced by an as yet unknown stand-in. The announcement was made early Monday morning in a post on Adroit’s Twitter account.

Despite numerous attempts and all options exhausted to obtain a US Visa, our captain Boomy wasn’t able to secure one in time for the @ESLDota2 Los Angeles Major.

The team will fly to LA this week and with them will be our stand-in whom we will announce soon!

The news broke under a week before the start of ESL One Los Angeles, which would have seen Boomy along with the rest of this team compete for a share of $1,000,000 and 15,000 DPC points. The squad will still compete with their captain in the ESL SEA Championship 2020, an ongoing $20,000 tournament that will see the winner invited to the ESL One Birmingham 2020 SEA Closed Qualifier.

Boomy and the rest of Team Adroit still have a game today and tomorrow for the ESL SEA Championship. Tune in later today for our match against Army Geniuses.#ForGlory #WeAreAdroit

Recently, however, travel to the United States for esports has become increasingly difficult. US-based team Evil Geniuses experienced issues with bringing a pair of foreign nationals in to compete in their Academy team. These two players ultimately had their Sports Immigration Visa denied.

Due to unforeseen visa delays, we will be starting the #LCS Academy season with the following substitutions:

What’s more, the application process from the Philippines, where Boomy and the rest of Team Adroit reside, can be even more complicated. On top of gathering documentation, a fee, and forms, visa candidates must attend an interview at the US Embassy in Manila, which requires booking an appointment with limited time and slots. In some exceptional circumstances, Visa applications from the Philippines will also need a Letter of Invitation written by a US resident.

So unfortunate for Boomy. That is definitely crushing. 🙁

But looking at the brighter side of things, I'm just glad that @AdroitDota can attend the LA Major and still represent. 🇵🇭

It definitely won't be the same without their captain but I to hope they make him proud. https://t.co/WCdUVWfXk6

The visa issues now leave Team Adroit without their captain for one of the most significant events of the year. The LA Major will see the squad walk away with a minimum of $12,500 and 100 points, but realistically, the stack would have been hoping for much more.