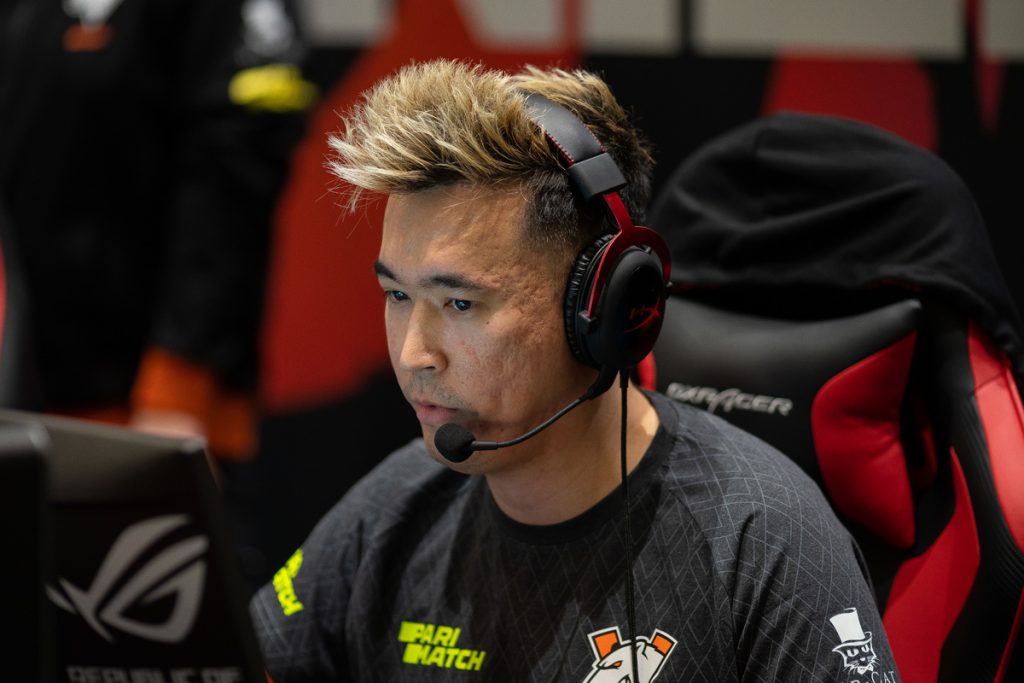 AdreN has departed Virtus.pro and hints at a new chapter in his career. (Photo courtesy EPICENTER)

Dauren “AdreN” Kystaubayev has become a free agent after mutually departing ways with Virtus.pro. The stoic Kazakhstani has revealed there is another chapter in his story, so it seems he may not be teamless for long.

Today we are parting ways with @adrencs.

AdreN leaves Virtus.pro after his second stint on the roster. He first joined VP in 2012-2013 in the CS1.6 roster. Since then, he has played with other big organizations such as Gambit and FaZe Clan, before joining AVANGAR, who later sold the team to Virtus.pro in December 2019. Since then, the VP roster seems to have fallen off a cliff after the team showed promise in August 2019 as they faced Astralis in the StarLadder Berlin Major Final.

On his exit from the team, AdreN said: “With the boys from this roster we’ve won trophies and played in a Major final. I wanted to keep on winning in Virtus.pro, but things just didn’t work out for us. There is a new chapter ahead of me, let’s see where it brings me. Thank you to all the fans, we’ll meet again!”

So far, in 2020, Virtus.pro have made several changes. Back in May, Virtus.pro brought on young talent Mareks “YEKINDAR” Galinskis in favour over Timur “buster” Tulepov, who remains inactive on the bench. Now VP has made a new move in hopes of further improving the roster. As it stands, VP has yet to announce a replacement for AdreN, but with the player break still on, there is still time to announce their fifth player.

The only confirmed event that VP is set to partake in is the recently announced IEM New York Online 2020. Virtus.pro will compete in the final opportunity CIS teams have in the RMR seeding event. This new player will no doubt be stepping into big shoes as the VP organization competes for potential spaces in the Legends, Challengers and Contenders stages of the Rio Major.