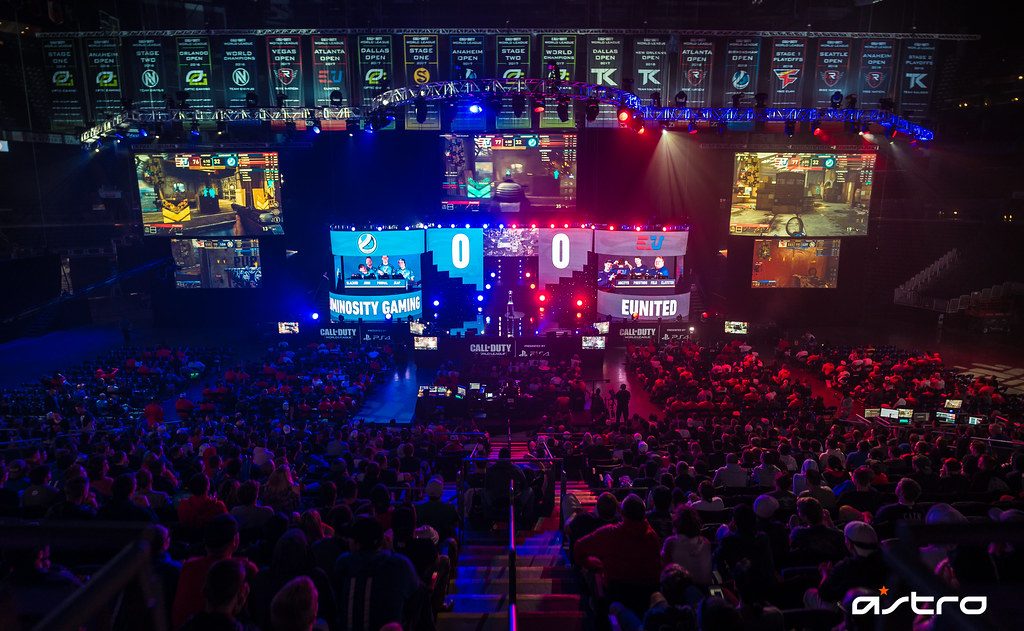 The first five teams to buy into the upcoming city-based CoD league are Atlanta, Dallas, New York, Paris, and Toronto.

During Activision Blizzard’s Q1 2019 conference call, the gaming powerhouse announced that the organization has begun to sell the first franchises for their city-based Call of Duty league. This comes only two months after ESPN broke the news that Activision Blizzard had begun selling spots in their newly created city-based CoD league which mirrored the structure of their successful Overwatch League. ESPN reported that the buy-in cost was $25 million dollars per team and Overwatch League ownership groups had first rights to purchase spots.

The first five teams to buy into the upcoming city-based CoD league are Atlanta, Dallas, New York, Paris, and Toronto. Each ownership group initially announced has an Overwatch League team but it’s unclear whether the first phase of the buy-in process is complete. Activision reported that the interest of buying into the CoD league was high and that the $25 million dollar buy in per city, which a lot thought was too much for an inaugural year buy-in, is not dissuading investors.

Following close off the heels of the Activision financial report, OverActive Media confirmed they were indeed one of the first five cities to secure a spot in the league. They mentioned in the press release that the success of the Overwatch League validated their decision to buy into the CoD league. They are the only esports organization to have franchises in three of the most popular – Call of Duty, Overwatch, and League of Legends.

There’s no word when the city-based franchise Call of Duty league will launch. Some speculate it won’t be until 2020 for the league to launch. Until then, keep your eyes peeled for new esports organizations to buy in – especially the ones who don’t have an Overwatch League team!

Call of Duty
Share
Gillian Langland
Gillian is Hotspawn's Communication Manager. She is also a lifelong gamer with a habit of getting distracted by random side quests, falling in love with fictional video game characters and forever buying wards as a position 5 in Dota 2. You can normally find her watching far too many Twitch streams to be human and rambling about esports community issues with a cup of coffee in hand.
Follow me