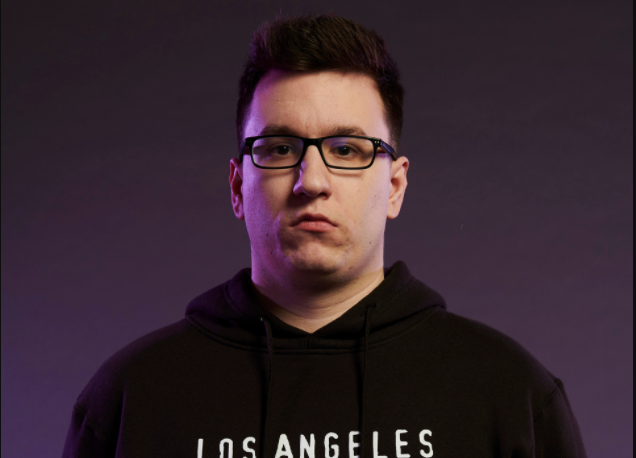 After a rough first year in the CDL, Aches is looking for a new home. (Photo courtesy CDL)

The former world champion had an unexpectedly tough year. Aches was benched early in the season after a rough 1-3 start for the Los Angeles Guerrillas. Lacefield and Saints were also benched, although Saints eventually made it back to the starting lineup.

Aches was the first player announced on the Los Angeles Guerrillas roster and served as team captain. The Guerrilla’s season did not go as planned, however, even after significant roster changes. The team made their first semi final appearance at the Minnesota Home Series, but their lackluster performance has kept them in the last place of the league.

Early in the season, Aches was very vocal about the Call of Duty League and criticized the meta developed in professional play. He is known for voicing his opinion on social media, but he has not said much since he was benched earlier this season.

Clearly disappointed with how this year worked out and have a lot of mixed feelings, but that's all I really need to say on the matter. Still going to move forward to what’s next with my head held high 👊🏻 I appreciate all the love & support.

Aches won the Call of Duty Championship with Complexity in 2014 and Evil Geniuses in 2018. He is one of the best Call of Duty players in history and will not likely stay on the sidelines for long.