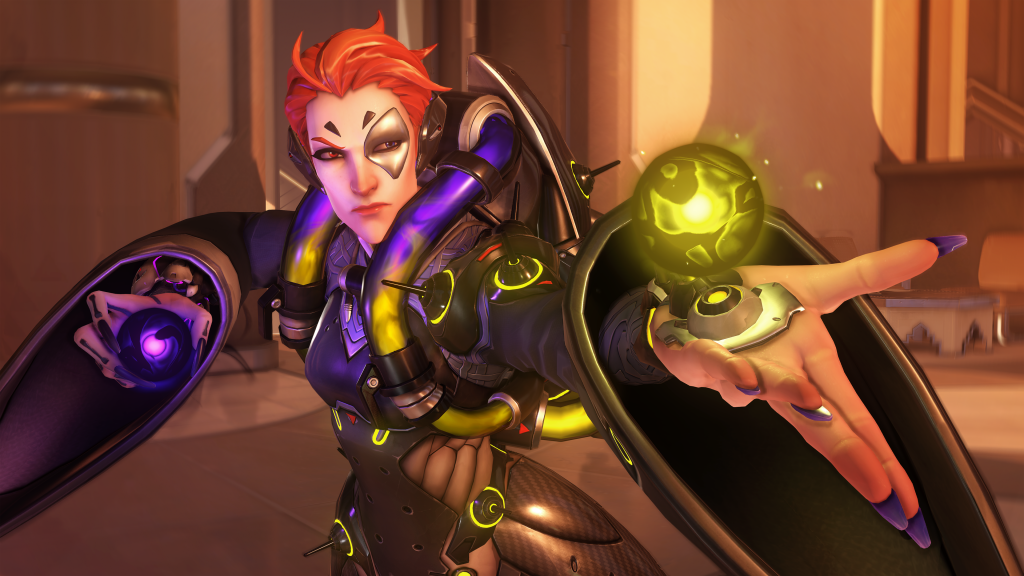 When Second Wind announced they had signed Ellie, many heralded it as a step in the right direction. But instead it was the harbinger of an utter disaster.

We’ve been witness to how challenging it can be for women to pursue their passion for esports. We’ve had reports like “Inside the Culture of Sexism at Riot Games” published by Kotaku to highlight the atrocities that women face in companies like League of Legends, we’ve seen Dot Esports publish a piece on sexual harassment in esports and there are countless other pieces that demonstrate how challenging it is for women to enter any facet of the esports industry.

But no challenge is greater than actually getting onto a professional esports team as a player. In the Overwatch League, there is one female player who is on the Shanghai Dragons – Geguri. That’s why when Second Wind, a tier two professional Overwatch team, announced they had signed a female player by the name of “Ellie”, many heralded it as a positive step in the right direction. But instead of becoming a signal of change, “Ellie” became the harbinger of disaster in epic proportions.

It seemed like every esports outlet was reporting about Second Wind signing Ellie to their roster because for many people it was a sign of change. Maybe teams were beginning to see that there was no reason to disqualify women from playing competitively. A lot of us started to think that maybe things were changing and that’s why when Second Wind only publicly disclosed her gamer tag under the guise of trying to keep her identity secret, we understood.

Although it’s highly contested, it’s no secret that women face a bigger challenge playing video games with sexism and harassment rampant at all levels of play. This is why when Ellie departed from Second Wind earlier this week after citing harassment and doxxing threats, it wasn’t questioned. For the second time, Ellie’s abnormal behavior wasn’t questioned because of the issues women face in the industry. Collectively the industry didn’t question her behavior because we wanted change but when rumors started to spread that Ellie wasn’t who she said she was, suddenly Ellie became a toxic reaffirmation of how systemic issues of sexism are in esports.

Second Wind’s management came forward in a TwitLonger on January 5th that attempted to apologize for their lack of management and failure to recognize that Ellie was not who she said she was. They stated that due to the online nature of the team, they never physically met Ellie nor did they ask for any form of verification of their identity as they wanted to “respect their privacy”. They argued that they reached out to Blizzard early to help aid with verifying Ellie’s identity and to help ease suspicions around their new player. Ellie eventually stepped down and shortly after Blizzard notified Second Wind that Ellie was not who Second Wind thought she was.

On January 5th, a Twitch streamer by the name of Aspen claimed on stream that “Ellie was not Ellie” reaffirming that Ellie was not who she claimed to be. Aspen stated that Ellie was a social experiment conducted by Punisher who had told Aspen the day before. She claimed that the experiment was meant to highlight how challenging it is for women to get into competitive play.

It’s hard to see what transpired and not be furious with how everything was handled but it’s important that we take the time to understand what all these individual actions will do the community and what we must do in the wake of this incident.

If you take how Second Wind handled signing a female player to that of the Shanghai Dragons, you will see that the wording in their announcements of signing Geguri are different and the minimization of her gender signals equality rather than objectification. Geguri was signed because of her talents where it seems like “Ellie” was signed to fill a hole in their roster and because she was female.

The second problem with the Ellie debacle is our industry’s collective desire to foster an environment of inclusivity and equality and how it led to many outlets not questioning why there was no official name for Ellie. A lot of news organizations accepted the lies that were being fed to them without question and it’s had to completely fault them but they do need to take responsibility. Where was the due diligence? Where were the questions about why she didn’t have a full identity? Why was she above every other player in Contenders in what she was allowed to do? We wanted to so badly to see a change in the industry that we were blind to what was happening.

The biggest problem that Ellie has created for the industry is the massive hurdle that will be presented to every woman who wants to get into Contenders. Not only will female and non-binary individuals face the harassment and objectification, but every woman will undoubtedly be presented with the ungodly preposition of “proving they are female”. This awful question is one of the biggest forms of harassment in gaming and it’s gut-wrenching to know that this will be the reality that every woman and non-binary person will face now. Proving your gender will become a standard because one selfish boy decided that he wanted to use a woman to get something he thought he deserved.

There is no good to come from this – just more hoops for women and non-binary gamers to jump through. Collectively, we failed as an industry when we allowed Second Wind to treat Ellie the way they did and how we never questioned such basic parts of what it means to be a professional Overwatch player. Harassment and sexism is an ever-real problem in the gaming community. Ellie has set us back but we will recover as long as we commit to treating everyone equally.