A Peek at the Rainbow Six Calendar: Six Major & Season 10 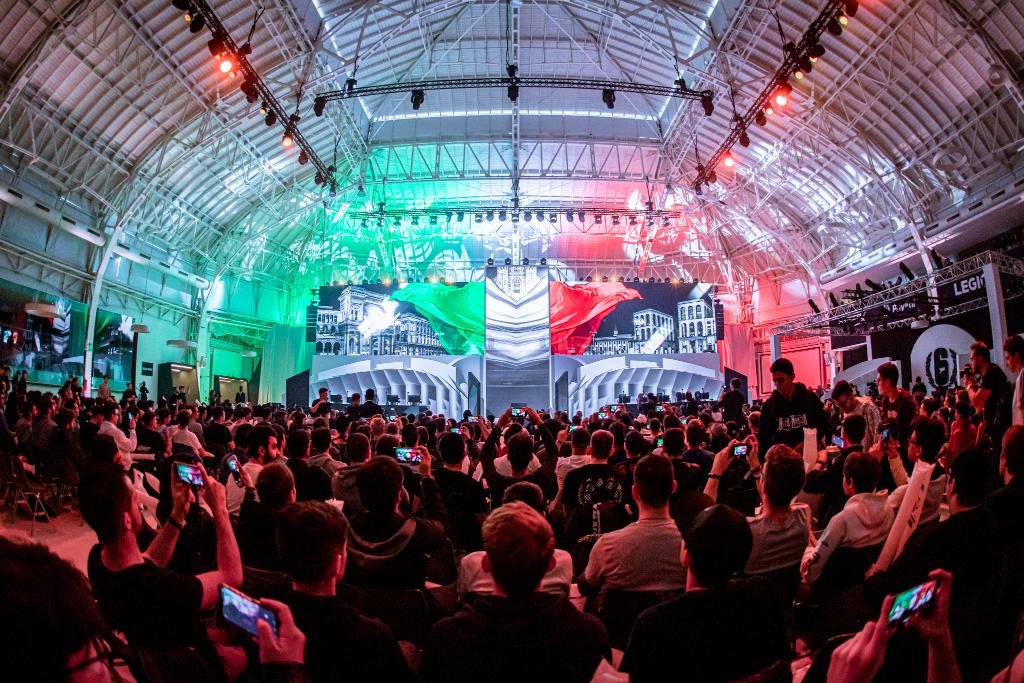 Rainbow Six Siege's Season Ten will be punctuated by the Six Major in August. (Photo courtesy of Ubisoft and @Vexanie)

With the Rainbow Six Siege ESL Pro League Season 9 having ended recently, on May 19, competitive Rainbow Six will calm down for a short while. In May alone, we have seen big organizations relegated, like Team Secret and Natus Vincere and we have crowned a new team as champions of the season. But what’s next for Rainbow 6 Esports? Well, the Six Major is in three months’ time and will be the biggest event remaining in 2019. As for Season 10, the Pro League finals will be heading to Tokoname, Japan in November. Let’s look at the details.

After a successful inaugural Paris Six Major in 2018, Ubisoft looks to take the Six Major on the road. The Six Invitational is still the world final located in Montreal, Quebec, Canada, while the Six Major is a mid-year world event. In 2019, the Six Major will head to Raleigh, North Carolina, USA.

The Six Major will play over a full week at the Raleigh Convention Center. The group stage will run from August 12-14, while the playoff brackets will be on August 16–18. Teams will compete over a healthy $500,000 USD, courtesy of crowdsourcing and Ubisoft’s recent commitment to prize pool increases.

As it stands, we know who will be attending the Raleigh Six Major, as qualifying for the Season 9 finals earned each team the right to attend the event. In addition, G2 Esports gained a slot at the tournament because of their victory at the Six Invitational 2019. More teams will earn the right to qualify via the regional open qualifiers, Allied Esports Vegas, Dreamhack Valencia and an invitee from the host country.

For the first time ever, Asia Pacific will host an international Rainbow 6 esports event. The demand from Asia Pacific’s fanbase has made Ubisoft respond by hosting the Season 10 finals in Japan. After a small Season 8 APAC finals, the brand-new Aichi Sky Expo will increase the capacity so more APAC fans get to experience competitive siege at its finest.

The Season 10 Pro League Finals will be another two-day event from November 9-10. The top two teams at the end of the season from each region will be invited to attend the event to once again compete to be the seasonal champions. You can visit the official page for more information on how to attend the event.

Season 10 of the Rainbow Six Pro League should begin in the next few weeks. Expect an announcement from Ubisoft regarding the start of the professional season shortly.