A Look at CS:GO’s New LDLC 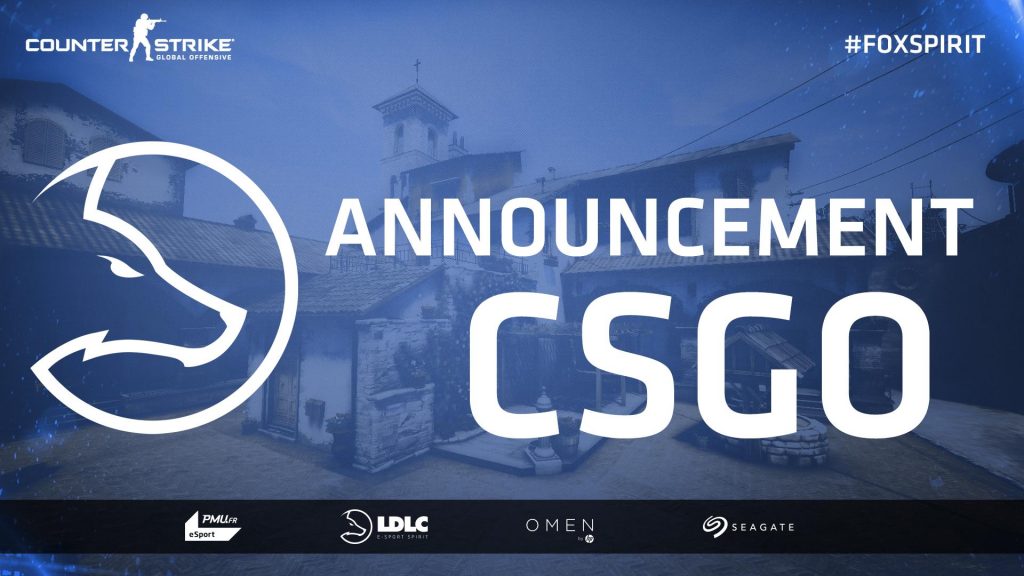 Team LDLC is one of the most storied French organizations in Counter-Strike. It’s the only representative of the nation to ever win a Valve Major at DreamHack Winter. It also houses many of the country’s best players. Though the team’s performance in recent times has failed to yield anywhere near the success they once cultivated, April has thus far been a big month for the team.

The start of April saw a wave of new talent entering the LDLC organization from Envy, Vitality and Space Soldiers. The newest roster is as follows:

Franco-Turkish rifler, MAJ3R, will be filling the in-game leader role in the new band. He brings a documented competitive background that stretches back to 2008 when he competed in Counter-Strike 1.6 LANs. His latest tenure was at Space Soldiers, the Turkish unit responsible for a number of upsets in 2018 prior to the organization disbanding in mid-October of last year. Members of the quickly budding group would be a hot commodity on the market and Can “XANTARES” Dörtkardeş would be the first to go from the ex-Space Soldiers roster. All things considered, MAJ3R is a great pick-up for LDLC as their newest IGL and it’ll be interesting to see how he fares in this arena.

Reunited and It Feels Damn Good

[#CSGO] The line up continues to reveal itself. It's time to introduce you to the second player who joins us. Welcome him to #FoxFamily

So who do you think will be next? 😊 pic.twitter.com/WnVo8843SU

French AWPer, SIXER, was the second player revealed in LDLC’s grand roster roll-out. Not entirely foreign to the blue and white foxes, SIXER had played as a stand-in for the team alongside Antoine “to1nou” Pirard and David “devoduvek” Dobrosavljevic. He was announced as an official addition earlier this week. SIXER and MAJ3R will likely have something to draw from each other’s gameplay as the duo had competed together through CS 1.6 and early CS:GO at team Millenium. The swift AWP of SIXER will undoubtedly make a great addition to LDLC, let alone any Counter-Strike team.

LDLC recruited another known name to the organization in xms. He’s played through several spells with the team since 2016. The French entry-man has spent a majority of his career at Team Envy where he and company netted some formidable results including a title finish at DreamHack Open Atlanta 2017. The comradeship ties carry on through this signing as xms links back up with SIXER is this newest lineup.

New Blood in the Pack

The 21-year-old rising talent who is roden was the fourth to be announced in the revamped LDLC cast. He’s much newer to the professional circuit compared to the aforementioned few. He will be used on trial at ESL Championnat National and Charleroi Esports with a chance at parlaying his audition into a permanent fixture within the team.

Last but certainly not least is the addition of Happy from Team Vitality. If the sequence in which LDLC revealed its newest roster was in any way a marketing campaign to garner some excitement behind this team, announcing Happy as the fifth member was the push that did it for us.

So why are we so happy (pun intended) about the French lurker’s inclusion in this roster? Happy is a veteran of Counter-Strike in every aspect of the term: a sound all-around player as well as a two-time Major winner—one of which, was with LDLC in 2014. Vitality had benched Happy in place of Alex “ALEX” McMeekin at the end of last season after the team failed to lift any notable silverware. Looking past that, the Frenchman had still played a pivotal role in the success the team did manage to achieve, including a first-place finish at DreamHack Open Atlanta 2018. Happy’s newest residence at LDLC will surely be a proving ground for his expertise after a rocky occupancy with Vitality.

On paper, between the deep-rooted chemistry and veteran nature of LDLC’s newest additions there’s plenty of reasons to be optimistic about the future of this team. Roden will be the only member in question right now as the young rifler will be playing on trial but regardless, we’re enthusiastic about seeing this squad in the server.