957 Announces Retirement From League of Legends 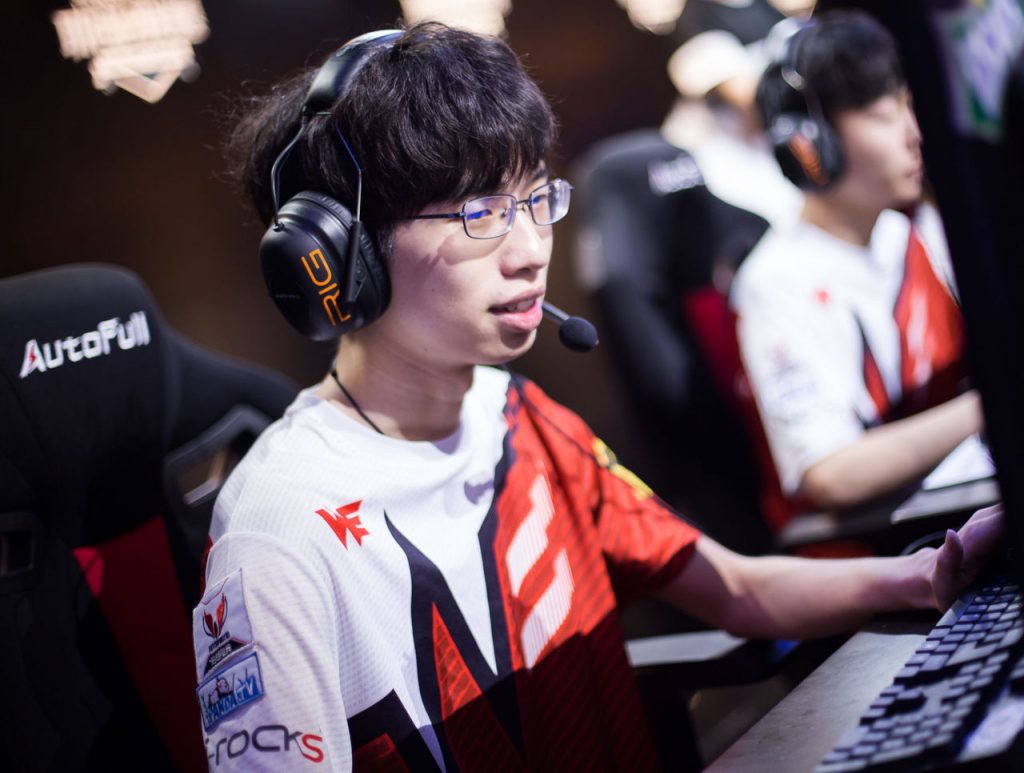 One of the longest tenured players in League of Legends, Ke “957” Chang-Yu, announced Tuesday that he will be retiring on January 16th. 957 is only 26-years-old and has been playing on Chinese team, Team WE for five years.

[Official] WE 957 will retired….@TeamWE will hold his retirement ceremony at @JDGaming on 16th. #LoL #LPL pic.twitter.com/ko2irdeUEe

In 2014 957 joined WE’s development team, Team WE Future, and was then promoted to the main roster just one year later. With the help of 957 Team WE became a true contender in the early LoL Pro League days. They earned third place in Spring 2016 and won their first ever split in Spring 2017. That year, 957 earned the “Best Top” award for being the most valuable top laner in all of the LPL. They capped the year off with a top four finish at the 2017 World Championship after starting in the Play-In Stage.

However, the good times couldn’t roll on forever. In 2018, Team WE fell hard and became a shell of their competitive selves. A middling finish in Spring led to a bottom four finish in Summer. Team WE didn’t manage to win a playoff game and had no chance at international contention. At this point management made sweeping changes to the team resulting in 957 being put on the bench.

957 received little playtime in 2019 which lead to him announcing his departure from the team in mid-December. A month later, he has now confirmed his full retirement from competitive League of Legends. After five years 957 will hang up his mouse and keyboard following his retirement ceremony in a week and a half.

957 was one of the most iconic Chinese top laners in the era where League of Legends was exploding internationally. Many fans even know that his name is a reference to the 9, 5, and 7 keys on the number pad making a “V” shape. The Chinese scene has been seeing an influx of young talent already but 957’s retirement really does help to emphasize the end of the old guard.

His next journey will be announced during his retirement ceremony with a fair likelihood of joining the coaching staff for his former team. No matter where he ends up, he will forever be remembered as an important figure in Chinese League of Legends history.