789’s Esdesu on Apex Legends, Her Team and the Future 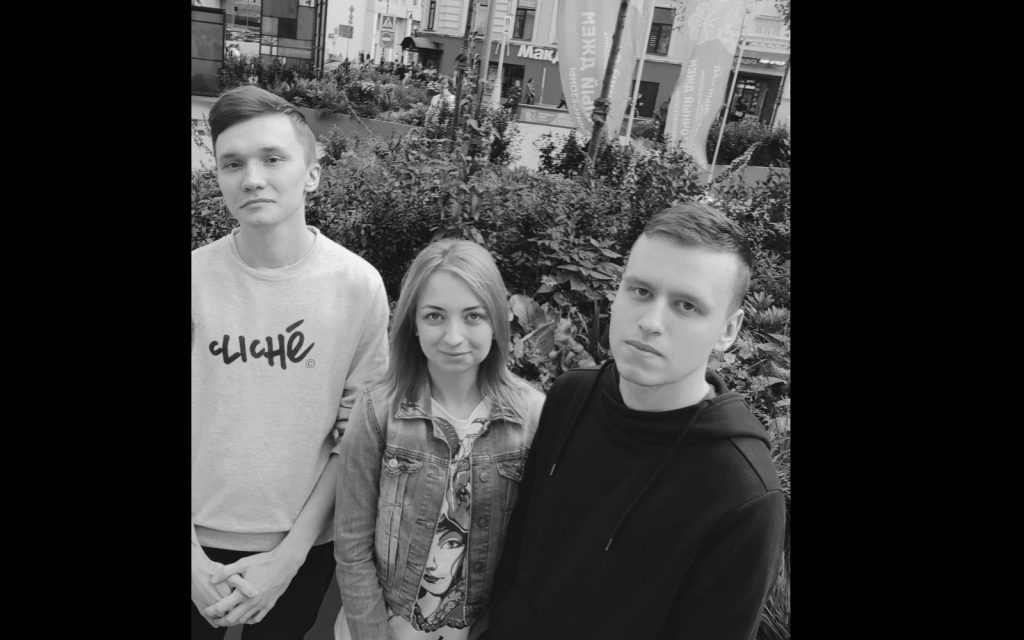 Despite being relatively unknown, Esdesu and her team shocked the world with their performance at the Apex Preseason Invitational.

Elvira “Esdesu” Temirova is a 23-year-old Russian Apex Legends player. She and her team, 789, put on a spectacular showing at the recent Apex Preseason Invitational, ultimately placing fifth. Even more incredible? This was the team’s first LAN event and they had to find a new third player only two weeks before the event.

In a lot of ways, Esdesu was like any gamer. She’d tried PUBG for about three hundred hours, but found the game “boring and slow.” Her and her friends had settled on Overwatch, but when Apex Legends came out she found it to be “a breath of fresh air.” Esdesu and her friends flipped over to Apex Legends on day one. She picked up Bangalore as her primary character.

The EXP Invitational at the X Games was the first LAN opportunity for Apex Legends players to prove they were the best team in the world. But there weren’t any CIS qualifiers. The European qualifier had a list of countries that could participate, but Russia was not among them. Esdesu and her teammates were out of luck, and not happy about it. She tweeted her displeasure, frustrated to be excluded from the event.

When Wattson was released, Esdesu could tell early that the new Legend would supplant Bangalore in the meta. She swapped to the new hero. Wattson had “all defense on her shoulders. You must understand how to properly use her abilities.” But this didn’t bother the talented player. The team continued to practice a lot and learned how to integrate the character and her skillset into their gameplay.

Esdesu hit Apex Predator in the game’s ranked mode on July 15. But she had her eye set on something bigger: LAN competition. And by July 30, there was a tournament to aim for: the Apex Legends Preseason Invitational.

Respawn Entertainment, the game developer, and Electronic Arts, the publisher, announced on July 30 they would host a Preaseason Invitational in September, in Krakow, Poland. With a US$500,000 prize pool, the tournament would see 80 invited teams. Esdesu’s team was among them.

But then, there was another setback.

One of Esdesu’s teammates, GodspeedNeko, was forced to withdraw from the team. Parental oversight decided this wasn’t his time, and sent Esdesu and remaining teammate Anton “xaniyaa” Shkuratov scrambling to find a third in time for the event. Esdesu remembers this as a time of uncertainty that was alleviated by her manager’s quick thinking: “We did not know what to do and there was simply no mood. But thanks to our manager, we solved this problem in a short time and squeezed out the whole maximum in two weeks of training with a new teammate.” Maxim “Exens” Dmitruk was the fortuitous replacement.

Despite the very brief amount of time, the newly formed team 789 had to gel, they succeeded. In the opening group round, 789 finished in first place, with 56 points, compared to the second-place EBC with 39. In the second round, they secured fourth-place with 32 points, only eight points behind the first-place team.

They were off to a great start, especially for a team that hadn’t competed on LAN before. Esdesu and her teammates felt incredible about being able to participate in the event and about all the attention they received: “I can’t describe in words my joy that we were able to take part in such a significant event and leave our mark among the viewers. None of us expected so much support from around the world.”

Just to prove their opening matches hadn’t been a fluke, 789 came back in the winners’ bracket finals to take first place overall with another 56 points, 20 points ahead of Sentinels, the second-place team. The bottom line? 789 is a very good team.

Esdesu told us that the team went in prepared: “We knew the play style of half the teams. We were sure to get into the top 20.” It was well-placed confidence.

The finals started off well for the team. They made a statement by winning the first round. 789 secured the needed 50 points to become “Match Point Eligible” for the win in six rounds. All they needed then was to win another match. But the team struggled. Esdesu chalked it up to being too reactionary in the finals, telling us that, “Only in the finals did we give vent to emotions a bit and were unable to take first place. Although we had chances to finish the game several times.”

Though they couldn’t close it out, the team finished in the top five. Esdesu’s not satisfied with this result. “We could be the first and this is a lousy feeling when you lose because of stupid mistakes. We did not make such mistakes on qualifications. It is nice to be in the top five best teams in the world. But if I understood that at the moment our team could not be higher, then I would be happy.”

There’s no denying that 789 and Esdesu picked up their fair share of fans at the event. Of the fans, Esdesu says, “I love them all very much.” She also extended her thanks to the tournament organizers, “I want to say many thanks to EA and ESL for such a tournament. For this game and the people who participated in this tournament. They are all cool.”

We asked about the future of the team, and rest assured, Esdesu says we should expect to see 789 competing again very soon.

Stay tuned for more news about those upcoming competitions…