6 Players That Will Make or Break 2020 LEC Spring Split 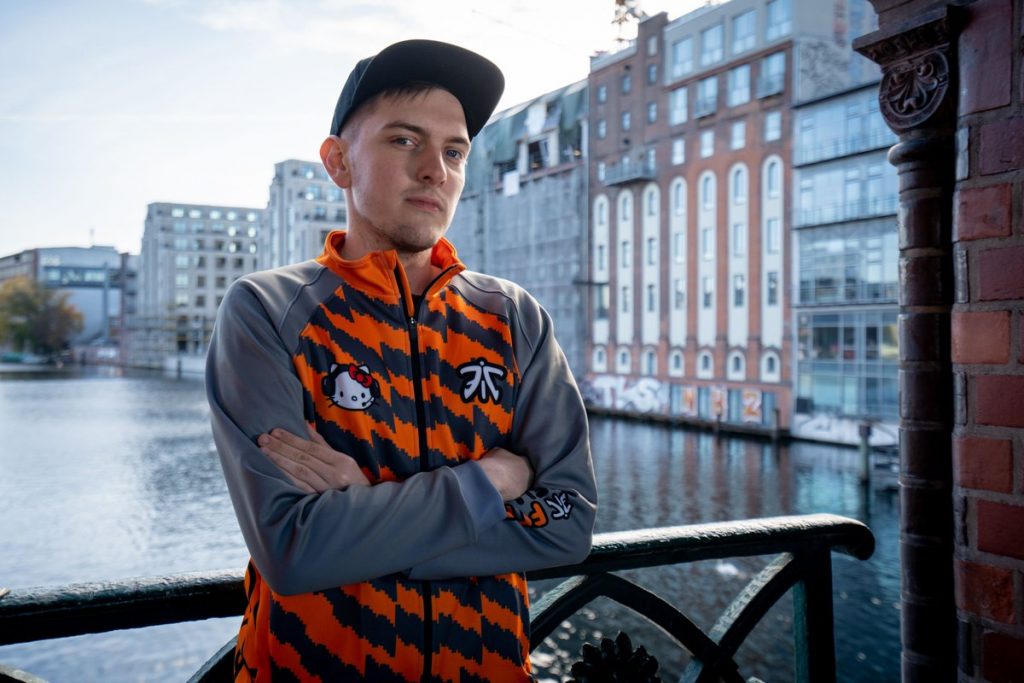 If Selfmade doesn’t let Fnatic's prestige get to him and he adapts to the new jungle meta, he could be one of the best players in the LEC Spring Split (Photo via Fnatic)

The LEC quietly had one of the most explosive offseasons of any major region after closing out 2019 with their second consecutive World Championship finals appearance.

Not only did a brand new team enter the league in MAD Lions, but multiple rosters were almost completely gutted, making room for a brand new class of regional talent to debut in the LEC. Some signings were meant to be more impactful than others, but it’s clear that certain players will have their work cut out for them in spring if they plan on reaching the top of the standings.

While the majority of teams opted to reroll their rosters ahead of the 2020 Spring Split, the LEC’s elite teams, G2 Esports and Fnatic, stayed mostly intact. For them to maintain their spots and for any team below them to contest, key players will need to show up in full swing despite the pressure of performing at a consistently high level against the best Europe has to offer.

Out of every player in the LEC, these are the six that you should be keeping an eye on throughout the split. If they pop off then they’ll become invaluable assets, but should they underperform, it could spell disaster for their teams. 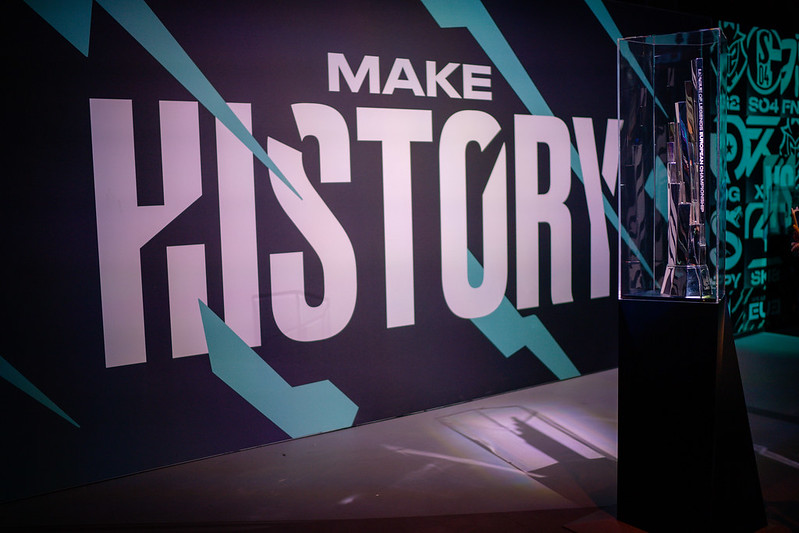 Which players will define the upcoming 2020 LEC Spring Split? (Photo via Riot Games)

After beginning their return to the European scene with one of the most bittersweet finals of all time, Origen failed to pick up the slack in summer and subsequently missed out on Worlds. Destiny’s predecessor Alfonso “Mithy” Aguirre Rodriguez was a key player in Origen’s highs and a leader within the team.

“I feel like my role within the team would be to facilitate what it means to be a champion,” Destiny said in a recent interview with Hotspawn.

The road ahead requires Destiny to simultaneously work to fill the void left by Mithy’s departure to Fnatic, establish synergy with his new laning partner Elias “Upset” Lipp, and work to have a strong presence in the team’s early game plays, an area in which they struggled during the latter half of 2019.

One of the few true winners of the Splyce exodus that ensued after their franchise slot was handed over MAD Lions. Xerxe is finding himself on a solid roster with top three potential. Joined by veterans Barney “Alphari” Morris and Erlend “Nukeduck” Våtevik Holm, Xerxe has may have the necessary pieces to truly contend for his first LEC title.

Origen’s new lineup looks like top two material on paper, but Xerxe is the true captain of the ship. He ended 2019 on a high note as one of the best performing junglers at the World Championship, and he’ll need to show it and then some to take Origen to the next level. Anything lower than playoffs is an utter failure for Origen, and in a meta so reliant on objective control and jungle presence, Xerxe’s performance this split may have a direct correlation to Origen’s placing.

Humanoid was a man with everything to prove when he joined Splyce at the beginning of 2019 as a rookie, and he now finds himself as the most experienced member on a MAD Lions roster teeming with rookies.

Humanoid spent the 2019 Summer Split stuck in everyone’s heads as a top mid laner in the LEC, but his aim for the beginning of 2020 will be to hold down the fort while his new teammates get accustomed to the big stage. Unless he succeeds at leading the squad in and out of game, their playoff chances are slim to none.

Vitality opted into a slight overhaul to their roster over the offseason and brought players from various regional leagues onto their LEC team. Milica may have the toughest road ahead out of all of Vitality as he must fill the shoes of Daniele “Jiizuke” di Mauro.

One of Vitality’s biggest issues from the past year stemmed from lackluster mid lane performance and poor jungle-mid synergy. Thankfully, the expectations for Vitality this time around are much lower than they have been in recent splits. If Milica takes this split to learn and test his limits, Vitality could have a strong second half or an even strong summer showing.

FORG1VEN’s return to professional play with Schalke is likely the biggest move of the offseason. Toward the end of his military service, solo queue screenshots and highlight reels had fans and teeming with excitement for the old king of bot lane to come home.

His own ego and the expectations set by himself and the community are FORG1VEN’s biggest hurdles this split. Mechanically speaking, there’s no doubt that he’s up to par, but he hasn’t played with a team professionally since he played with a star-studded Origen lineup for the 2018 European Masters tournament. Luka “Perkz” Perković is the new king, and it’s possible for FORG1VEN to challenge him, but if he allows that pressure to consume him and affect his play or isn’t quick enough to shake the rust off, it could mean trouble for Schalke.

Once SK Gaming’s resident one-man band and budding prodigy in the jungle, Selfmade got the promotion of a lifetime after getting the call to join Fnatic. The most significant aspect of the move is that he may actually be an upgrade over the former World Finalist that he’s replacing in Broxah. As the only new addition to Fnatic outside of a new head coach, ex-OG Mithy, whether or not things pan out will weigh heavily on his shoulders.

If he doesn’t let the prestige of the organization get to him and adapts well to the new jungle meta, he could become the X factor necessary for Fnatic to finally best their rivals G2. On a team that’s shown to be so volatile in the way they approach playing around solo lanes, Selfmade can’t skip a beat in 2020. Lucky for Fnatic, he and his new teammate Tim “Nemesis” Lipovšek have worked together before on MAD Lions.