5men Disband and Drop Out of EPIC League 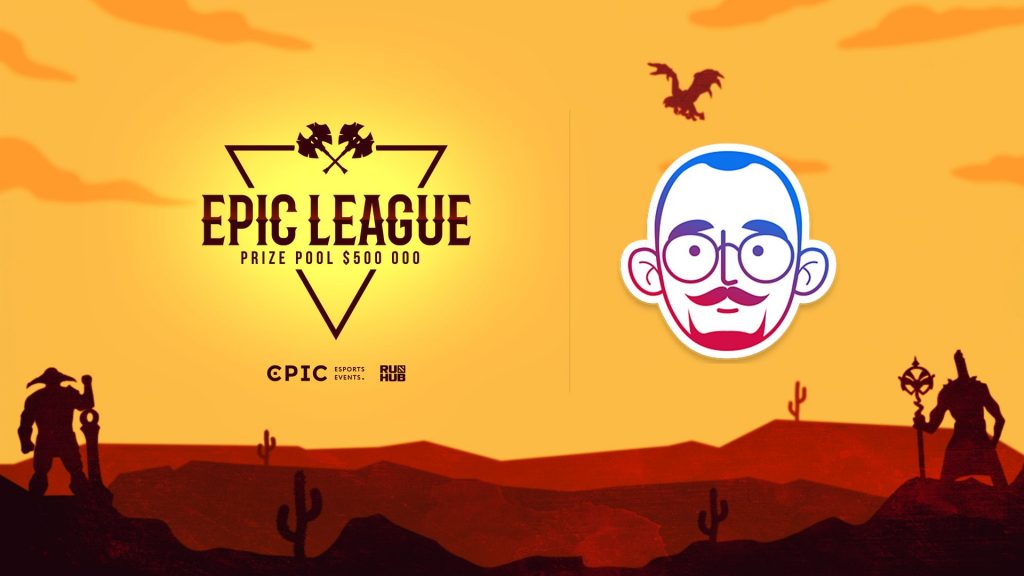 5men, the independent stack made up of former members of OG.Seed and Cloud9 has disbanded. The team broke apart in the midst of the EPIC League, after recording a 1-1 record in the event. The disbandment was revealed by EPIC League officials on November 18th, in a post on the tournament’s social media.

Representatives of the team said that the team will not continue to play in the tournament due to the disbanding of the squad.

All team matches will be counted as losses, including those that have already been played.#EPICLeague pic.twitter.com/UvfJjnRr1V

Signs of turmoil from the team started the previous day, as the squad were forced to forfeit from their match against Gambit Esports.

‼️ The match between the 5men and Gambit is canceled today, due to the poor health of one of the 5men players.#EPICLeague pic.twitter.com/6Fcw7zrnqS

Ultimately, the team would be disbanded, with Team Captain Rasmus “MISERY” Filipsen confirming the move on his Twitter. The disbandment of a team in the midst of an event, with no replacement team, is unprecedented.

The 5MEN has gone their seperate ways. Thanks to all the people who supported us through our run. I am not going anywhere though, still looking to compete and i will start streaming a bit the coming months. 🙂

5men, which had consisted of Marcus “Ace” Hoelgaard, Rasmus Johan “Chessie” Blomdin, Andreas Per “Xibbe” Ragnemalm, MISERY, and Johan “pieliedie” Åström, was formed in late July. The squad was largely made up of former OG.Seed and Cloud9 members, and immediately found success in qualifying for the OMEGA League, and OGA Dota PIT S3. However, the team saw their placement in tournaments slipping as the year progressed.

Against tough competition in the EPIC League Closed Qualifiers, 5men fell to the second division. But after an initial victory, forfeited their second game, before disbanding by just their third match in the tournament proper.

Beyond the roster of 5men, the disbandment comes as a blow to several teams who fell just shy of a spot in the EPIC League. As one of the highest prize pool events of this online era of Dota 2 events, spots in the league were highly contested. What’s more, failure to qualify ended up being make or break for several teams. Team Unique’s roster disbanded after their elimination from closed qualifiers, while HellRaisers underwent a full restructuring after dropping out of the event.

As a result of their disbandment all of the team’s previous games will be registered as a loss. The biggest beneficiary of this will be open qualifier team Spider Pigz (formerly Tempo Esports), who now move to 2-0 in the event, and pull towards the top of the table. The EPIC League continues live one EPICENTER’s official Twitch channel.