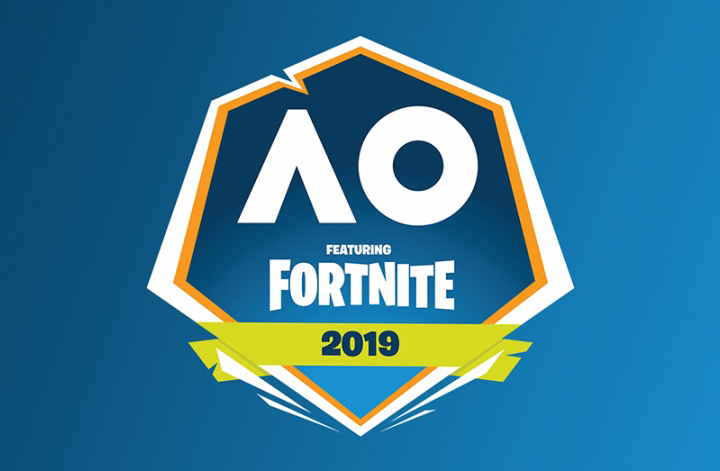 The Australian Open tennis tournament will be held at the end of January, and competitive Fortnite will be dropping in with two competitive tournaments

According to event rules. Only Australian and New Zealand residents may participate in the event:

“Upon receiving an invitation to the qualifying event, you will need to complete the following challenges:

Players who are interested in registering for the solo tournament can do so starting January 9. The first 500 eligible players to register online will be invited to compete in one of five heats. According to the event website, players will have to compete in one of five heats in order to qualify. Each heat will consist of two matches, with the top from each heat progressing to the 6-match Grand Finals event a day later. There will be no external devices allowed, so players must use the devices allocated by the event organizers.

Prizes for the Solos Tournament:

It’s unfortunate that other professional players like FaZe Clan’s Tfue or Team Liquid’s 72hrs can’t compete due to tournament rules. On the plus side, we get to see two epic tournaments of Fortnite Battle Royale!