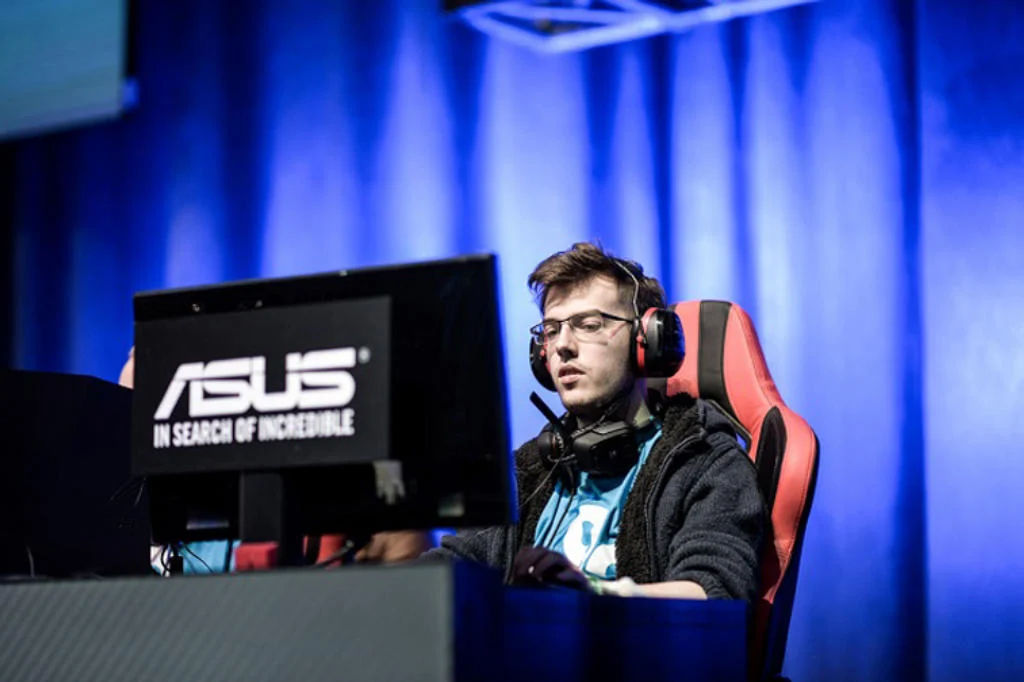 33 and Fata, pictured, are headed to the BTS Pro Series with a new stack. (Photo courtesy DotaBlast)

They may have been unceremoniously dropped from their last team, but Neta “33” Shapira and Adrian “Fata” Trinks are back in action as part of new stack called mudgolems. The news was alongside Beyond the Summit’s announcement of the BTS Pro Series on September 9th, with the Liquipedia page for the event revealing their participation.

because #BTSProSeries is coming to YOU! 🥳

You can catch all of the EU/CIS Pro Series action on our channel starting September 12! 🌟

The news is the first we’ve heard of the pai since the end of March, when they were unceremoniously dropped by Alliance. In their wake, a new hybrid roster of old and new Alliance players, including Gustav “s4” Magnusson was signed, with Artsiom “fng” Barshak as a temporary stand-in. Then on September 10th, fng was made a full-time member, solidifying the new roster.

Fata and 33, on the other hand, join a trio of talents from across Europe to form a promising stack for the upcoming BTS Pro Series: Europe/CIS division. The carry position will be filled by former CR4ZY player Oliver “skiter” Lepko, a Slovakian stand-out who’s previously played for Ninjas in Pyjamas and Aggressive Mode.

Joining in mid lane is another Aggressive Mode alum, Duško “BoraNija” Boranijaševic, who’s most recent highlight was taking a win off of Aliwi “w33” Omar when his former squad clashed with Team Nigma. Wrapping up the roster is an NA stalwart, Milan “MiLaN” Kozomara, who’s previously played for Chaos EC during TI9, NiP, and Chicken Fighters.

The roster is set to debut on September 12th during the BTS Pro Series Season 3. You can catch their matches on the opening day on BTS’s official Twitch Channel.