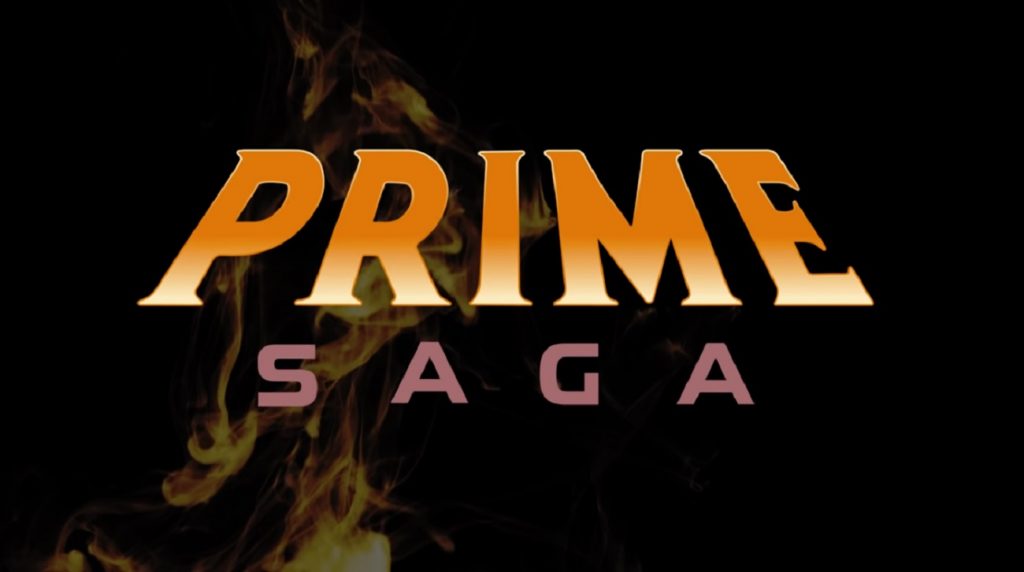 On top of singles, doubles and squad strike brackets for Ultimate, there will be a “Resurrection Ladder” for players who didn’t make it out pools, along with “Hunters and Pirates,” which the Saga’s smash.gg page describes as a “Metroid theme Ultimate event.” Further, the event  promises to have “various activities and events inspired by the Metroid franchise.”

2GG: Prime Saga will be implementing the California Ultimate Recommended Rule Set, a rule set guideline collaborated on by community members from throughout the state—there are a number of representatives from NorCal, CenCal, CenCoast and SoCal. The legal stages are as follows:

Battlefield and Omega variations of each listed stage are allowed in lieu of Battlefield and Final Destination, respectively. You can read all the rule set details by following the link above.

There are currently 841 registered attendees, with plenty possible contenders for first place. We’ll get to see heavy hitters like Samuel “Dabuz” Buzby, William “Leffen” Hjelte, Leonardo “MkLeo” Lopez, Nairoby “Nairo” Quezada and Gavin “Tweek” Dempsey duke it out for the title. A good amount of Metroid character mains, including Cinnpie (Zero Suit Samus) and Mason “Locus” Charlton (Ridley), have been crowdfunded to the event along with “Team Japan,” which is comprised of Shuto “Shuton” Moriya, Isami “T” Ikeda, Takuma “Tea” Hirooka and Sota “Zackray” Okada.

Saturday will be the busiest day, with singles pools and the entirety of the doubles, squad strike and the Hunters and Pirates event. Sunday is reserved for finishing up singles, beginning with the Top 128.

You can catch all the action on 2GGaming’s and Beyond the Summit’s Smash Twitch channels.