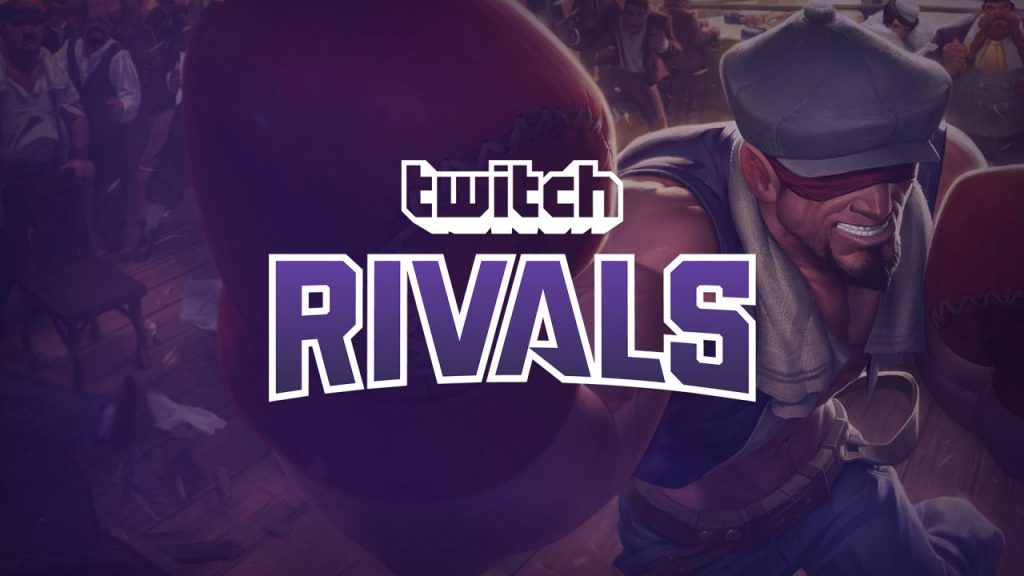 EZ Clap defeated Team One Tricks 2-to-1 to win the first ever Twitch Rivals League of Legends event. EZ Clap will receive $35k for finishing first.

Twitch Rivals is an event put on by Riot Games and Twitch pitting 16 teams of League of Legends content creators against each other in a best-of-three format. The games are blind pick, allowing one trick ponies the chance to play their best champion and for mirror matchups to be available. Teams are balanced around their ranks, putting some high elo and low elo players on each team. The tournament has a $75k prize pool, with $35k going to the winning team.

EZ Clap defeated Team One Tricks 2 games to 1 to win the first ever Twitch Rivals event. EZ Clap will receive $35k for finishing first, with $7k going to each member of the team.

Team One Tricks was pushing EZ Clap’s top inhibitor turret with Baron 35 minutes into the winner-take-all game 3. EZ Clap’s Revenge solo killed IreliaCarriesU on the bot side of the map, so EZ Clap decided to hard engage top side and stall for Revenge’s Riven and a 5v4 fight. ChaseShaco forced YourPrincess’ Jhin to flash early, then re-engaged when his Q Deceive came back off cooldown to finish her off. With Riven now in the fight, EZ Clap was able to completely wipe Team One Tricks and run it down mid lane with minute-long death timers. IreliaCarriesU tried to stall for the rest of the team to respawn, but EZ Clap was able to end the game off that final teamfight win and push. ChaseShaco and Revenge were huge in the final game of the series. ChaseShaco finished game 3 with an 11/3/7 K/D/A and Revenge finished with a 12/3/10 K/D/A.

Game 2 was a back and forth affair from the start. IreliaCarriesU crushed Revenge’s Riven early, picking up multiple solo kills and controlling one of the two big players on EZ Clap. By roaming, Revenge got back in the game with a big shutdown and turned the tables. He became unstoppable in side lanes, taking 1v2s and winning them against Team One Tricks’ bot lane or top and jungle. Fortunately for Team One Tricks, LLStylish’s Zed turned out to be the bigger side lane bully and was able to outpace Riven and Shaco. With two infernal drakes and a near full build, LLStylish had over 600 AD and could not be stopped. He ended game 2 with a 15/3/3 K/D/A to carry his team to a decisive game 3.

Team One Tricks had all of the pressure early in game 1 too, holding an 11 to 6 kills and 6k gold lead at 20 minutes. Things then went south when they started Baron at 22:30. EZ Clap forced them to fight, eventually winning it 3 kills to 0 and securing Baron for themselves. ChaseShaco took over the game from there, finding several assassinations to allow EZ Clap to even the game back up. EZ Clap closed it out with another Baron take and a strong 1-3-1 split push that Team One Tricks could not match. ChaseShaco finished the first game of the series with a 6/3/6 K/D/A, despite his team only taking the kill lead as they pushed down the Nexus.

Twitch Rivals brought a lot of excitement to fans to watch their favorite streamers team up with other League of Legends personalities in a competitive environment. Allowing each personality to stream individually was an awesome way to get fans invested in streams they may not have seen or heard about before and allowed for smooth transitions in coverage between competing teams. Given that it was an online tournament and can be easily replicated, we expect that this won’t be the last tournament from Twitch Rivals in 2019.