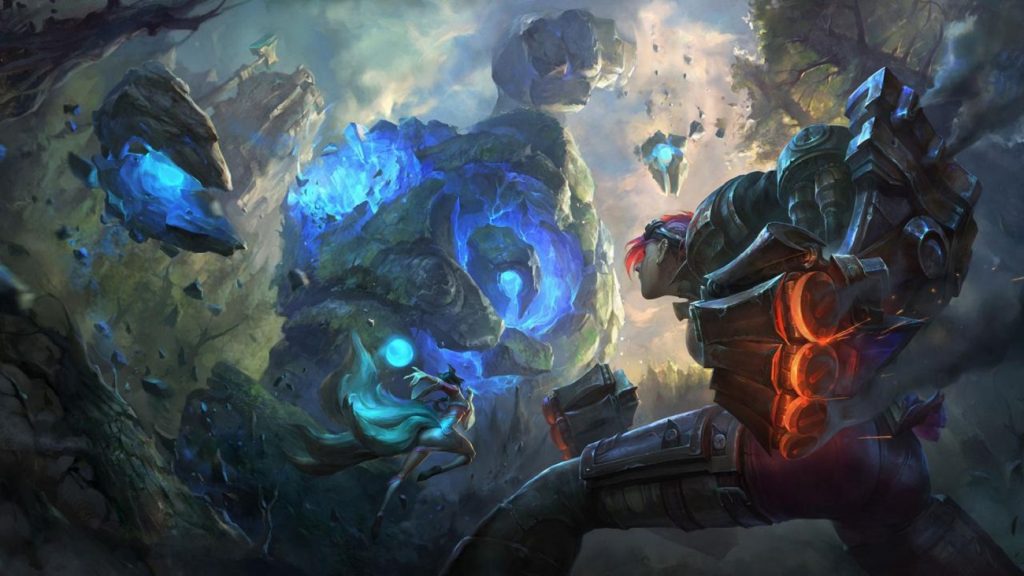 The first weekend of the group stage in the 2019 League of Legends College Championship Play-In is over. Sixteen teams are competing for the final four spots in the College Championship. All four of our picks to advance — Columbia College, Waterloo, UT Austin, and Michigan State — have started 3-0 in their groups, but there are still a lot of games left to play!

Each team will play every team in their group, so that sets those two on a collision course in the final game of Group A. Assuming they can stay undefeated to that point, a big if, the winner will advance to the College Championship, while the loser will move on to the Play-In Bracket Stage to face a team from Group B.

San Jose State and Southern New Hampshire are the favorites to claim the third spot in the group and advance to the Bracket Stage. San Jose State dropped their match against Waterloo while Southern New Hampshire lost to UT Austin. They have a big matchup against each other in round four to kick off the weekend. The winner will have the inside track to a top three finish.

NYIT is not out of it at an even 1-1, having re-scheduled their first weekend match against Columbia College at a later date. Their sub-20 minute loss to NC State, however, indicates that they might not be able to compete at the top of the group.

The first weekend went about how we expected, as our top four teams all finished undefeated. UT Austin, Waterloo, Michigan State, and Columbia College all look on their way to advancing their season, but their in-group matchups will dictate which two will auto-advance straight to the College Championship and which two will have to play in the Bracket Stage.

Keep an eye on the 2-1 teams, though. They will be clawing their way through the second weekend hoping to survive. NC State are a particularly dangerous team and could pose a threat to whichever Group A team has to play them in Bracket Stage. Make sure to follow the action as these schools compete for an invite to the 2019 League of Legends College Championship!