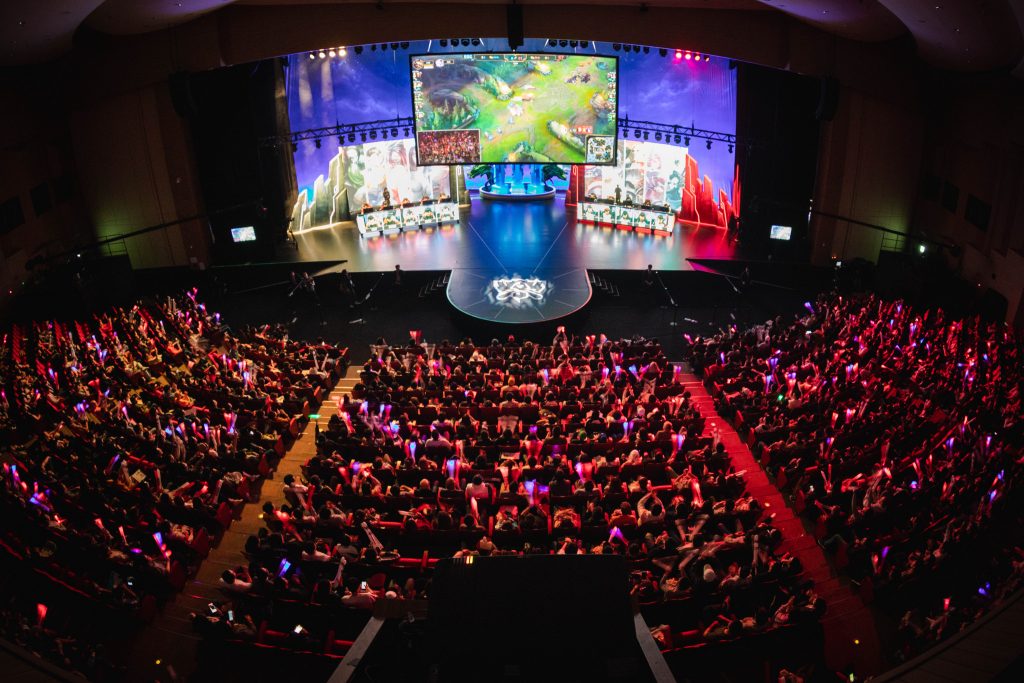 Despite a tough loss to to EDG on the final day of group play, KT Rolster still finished first in Group C.

Day 7 is over and the Group C favorites advanced in our first day without a tiebreaker. Here’s what happened and what we learned about the teams today.

KT Rolster are still a heavy favorite to make the Worlds Finals, but like RNG yesterday showed they are beatable in their loss to Edward Gaming.

Team Liquid v KT Rolster: Team Liquid were in a good position at 23:30. KT Rolster were only up 600 gold and TL had amassed a good CS lead and had turrets left on the map for standing gold. Unfortunately for TL, Pobelter’s Leblanc misplayed and was caught by an insane Explosive Cask prediction by Mata’s Gragas. TL lost Pobelter and Xmithie in the fight, KT took Baron, and all of a sudden the game was over. KT marched to TL’s base for an ace and won 12 kills to 4 in 27 minutes.

KT Rolster v MAD Team: After getting outplayed by Ray in the previous game, Smeb began this game with a 1v1 death at level 2 to Liang. He and KT Rolster recovered, setting the pace in the skirmishes around the map. Deft went 8/0/2 on Kai’Sa and KT Rolster secured the 1st seed in Group C in 25 minutes.

The stage had been set for Team Liquid versus Edward Gaming to determine the 2nd seed in Group C, but EDG flipped the script by upsetting KT Rolster to secure their trip to the quarterfinals.

MAD Team v Edward Gaming: MAD Team had seemingly caught out iBoy’s Kai’Sa so many times this game, but the combination of Ray’s Shen and Scout’s Galio made it too hard for MAD to ever finish off their picks. MAD put up a strong fight but ultimately lacked the burst damage to get through the shields and damage reduction from EDG. EDG finally closed the game out 24 kills to 7 after 40 minutes.

Edward Gaming v Team Liquid: It took a meaningless game for Team Liquid to show their best performance of the Group Stage. Edward Gaming gave TL the Xayah/Rakan combo and Doublelift punished them to the tune of a 7/0/5 K/D/A. TL found their game-winning fight at 29 minutes, picked up Baron, and took a commanding 5k gold lead. TL won 15 kills to 8 in 33:44.

Team Liquid hoped that beating both Edward Gaming and MAD Team would be enough to force a tiebreaker against Edward Gaming, but EDG’s upset over KT Rolster was their undoing. MAD Team became the first team at Worlds 2018 to go home without a win and leaves G-Rex as the only LMS hope for advancement.

MAD Team v Team Liquid: Team Liquid were in control for the majority of the game. 23 minutes in, Team Liquid caught out Breeze and were able to take Baron. Using the buff, TL methodically destroyed MAD Team’s base. Impact and Doublelift went unkilled in the game and TL slowly closed it out in 33 minutes.