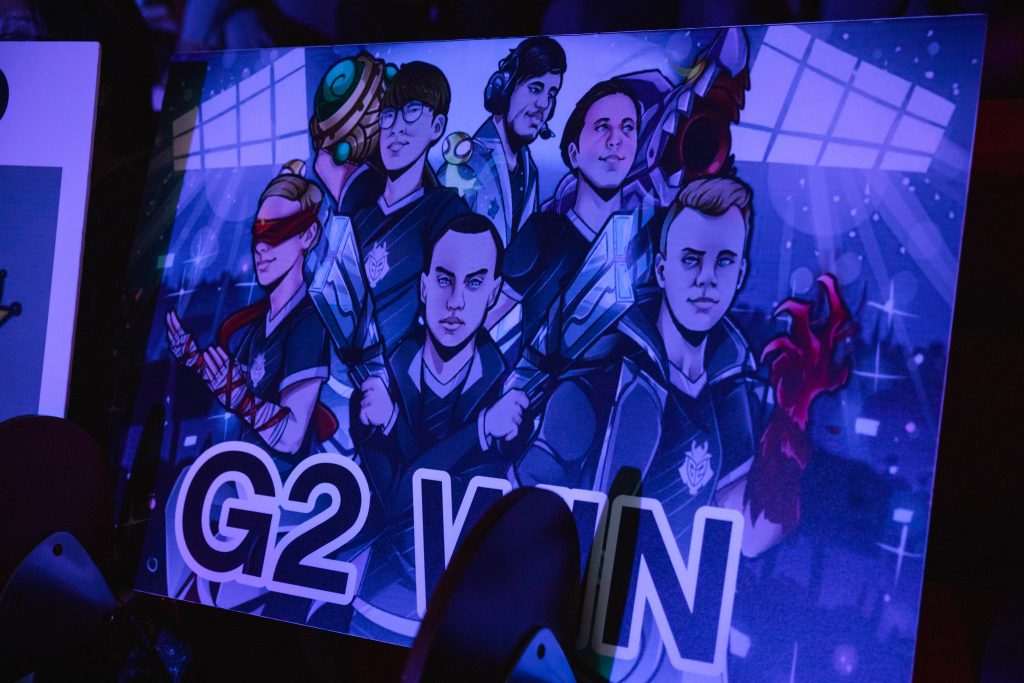 Day 6 of the League of Legends Worlds is in the books but not after a crazy day filled with upsets and surprises in Group A.

Day 6 is in the books and another Western team has advanced. Here’s what happened and what we learned about the teams today.

Afreeca Bounces Back in a Big Way

Afreeca Freecs used their preparation time for stage 2 well and swept through Group A to punch their ticket as a top seed into the quarterfinals.

Afreeca Freecs v Flash Wolves: The first game of the day began very slowly. 30 minutes in the kill score was tied at 1 apiece, the only separation in gold being the CS and turret leads for Afreeca. Finally, Afreeca got the fight they were looking for – highlighted by a great 3-man taunt from Kuro’s Galio – and Afreeca marched through to Flash Wolves’ Nexus.

Phong Vu Buffalo v Afreeca Freecs: Phong Vu Buffalo seemed to surprise Afreeca with their aggression early in the game. The gold was dead-even at 23 minutes and PVB had taken the early turret lead. As the game progressed, Afreeca found the better skirmish plays and chipped away with a couple kills at a time. Eventually, Afreeca picked two PVB members around Baron and melted it with three mountain drakes. From there Afreeca closed it out 12 kills to 6 in 34 minutes.

G2 Esports v Afreeca Freecs: The last (non-tiebreaker) game of Group A sent Afreefca through in 1st and left G2 to play Flash Wolves for 2nd. As with their other games today, Afreeca played G2 to an even-gold state for the first 27:30. G2 then forced Baron and secured it with Wadid’s Unsealed Spellbook Smite, but Afreeca won the ensuing fight 4 kills to 2. Afreeca later picked off Wunder to secure Baron and took control of the game to win 16 kills to 6 in 40 minutes.

It wasn’t easy for G2 after losses to Flash Wolves and Afreeca Freecs earlier in the day, but G2 did just enough to advance to the quarterfinals.

G2 Esports v Phong Vu Buffalo: Phong Vu Buffalo pressured G2 early, picking up the outer ring of turrets and taking two Infernal drakes. Despite their gold lead of over 5k at 20 minutes, PVB was never able to win team fights and G2 were able to stall the game out. G2 eventually used their team fight wins to take back the map and win the game in 47:40.

Flash Wolves v G2 Esports: This was one of the bloodiest games of Worlds 2018 so far. Flash Wolves and G2 just repeatedly fought each other, all the while the gold stayed relatively even. FW found their fight at 42:30, catching out the 4 man group of G2 without Perkz’s Lissandra. FW finished the G2 Nexus at 43:41 and ended the game down 2.5k gold.

Flash Wolves v G2 Esports (Tiebreaker): Flash Wolves left Heimerdinger up for Hjarnan and Betty picked Mordekaiser into him in the do-or-die final game. G2 was able to control the early drakes to eliminate much of Mordekaiser’s early power. Without generating an early lead, FW did not have any comeback mechanisms. G2 took Baron and won a team fight 4 kills to 1 in FW’s base to close it out 12 kills to 4 in 33:14.

Already eliminated from contention, Phong Vu Buffalo substituted jungler XuHao for Meliodas and upset Flash Wolves to keep them from advancing to the quarterfinals at 4-2. Flash Wolves’ shocking exit likely means no LMS teams will advance, as MAD Team and G-Rex both sit at 0-3.

Flash Wolves v Phong Vu Buffalo: Phong Vu Buffalo continued their run of jumping to early leads in this game, playing all tournament with the most aggression of the Group A teams. Flash Wolves did well to stabilize throughout the mid game, but PVB eventually were able to find a big team fight win at Elder Drake 41 minutes in to convert the win.