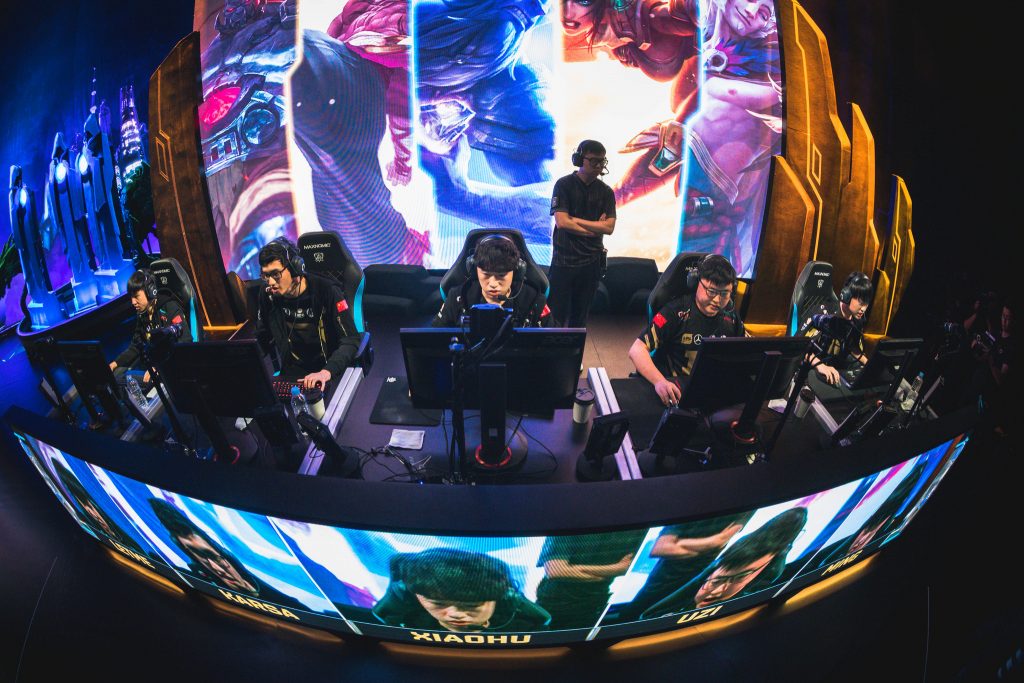 The LPL has proven that they are the region to beat through the first three days of group stages.

We’re through Day 3 of the Worlds 2018 Group Stage. Here’s what happened and what we learned about the teams today.

China is Number One

Three more wins for the LPL move them to 7-0 and cements China as the top region early on in the Group Stage.

Team Liquid (0-2) v Edward Gaming (2-0): Things looked okay for the NA squad early as Doublelift and Team Liquid punished Edward Gaming’s bot on an overzealous dive 6:30 into the game. However, EDG crushed TL for starting mountain drake and Rift Herald consecutively and easily won both fights. It was a puzzling move for TL given their scaling composition. EDG won every team fight and routed TL 16 kills to 5 in 28 minutes.

Fnatic (1-1) v Invictus Gaming (2-0): Invictus Gaming revealed their plan of shutting down Rekkles early, ganking him twice in the first 6 minutes to the tune of 2 kills. Caps’ Swain was crushed in CS differential mid by Rookie’s Syndra while plays were made around the rest of the map. sOAZ had an incredible game on Sion to keep Fnatic in it for a while with multi-man knock-ups every fight, but it was not enough as IG won in 27 minutes on JackeyLove’s incredible Kai’Sa performance.

Royal Never Give Up (3-0) v Team Vitality (1-2): Team Vitality kept the game within reach for the first 18:30, staying even in gold and kills at 3 apiece. Then Royal Never Give Up turned it on and it was over. RNG won every fight from that point forward, Letme’s Urgot was winning 1v2s in the side lane, and RNG showed why they’re still the favorites to win it all.

LMS is Still Flash Wolves and Everyone Else

Flash Wolves looked like one of the best teams at Worlds 2018 in the first two days, but G-Rex and MAD Team are continuing the yearly disappointment of the LMS’ other two representatives.

MAD Team (0-2) v KT Rolster (2-0): The team fight at 12:15 showed why KT Rolster is one of the most feared teams at this tournament. MAD Team brought three mid to try to pick off Score’s Taliyah and did, but KT immediately collapsed afterward and picked up four unanswered kills. KT was dominant all the way through, conceding only 2 kills in their 26-minute win.

100 Thieves (1-1) v G-Rex (0-2): It was a bounce-back game for the maligned 100 Thieves roster. Ryu’s Leblanc was able to navigate team fights, aphromoo’s Thresh hooks were on point, and Rikara had his best performance to date with a 9/0/9 K/D/A on Xayah. G-Rex were undone by their repeated attempts to pick off Ssumday’s Urgot, who needed only to active Stoneplate while 100 Thieves collapsed for team fights wins.

KT Rolster dispatched MAD Team as expected, but it was promising for Korean fans that Gen.G had little trouble with Cloud 9.

Cloud 9 (1-2) v Gen.G (1-2): Cloud 9 played around mid in the early game but Gen.G countered their aggression well and C9 weren’t able to build a lead. This should have been okay with C9 given that their composition out-scaled Gen.G’s, but they then forced a terrible fight at 20:30 to give Gen.G a big lead. Gen.G did well to capitalize on the mistakes by C9 and closed the game out in 24:30, leading 11 to 2 in kills.