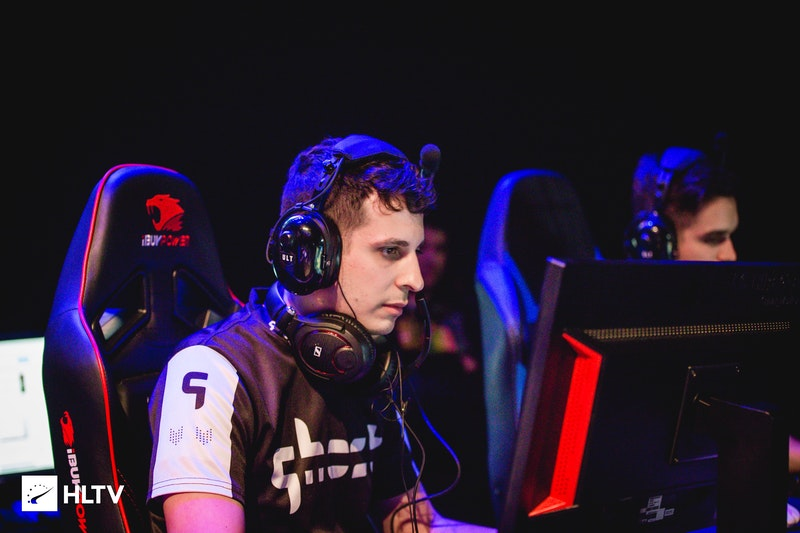 With the addition of steel, 100 Thieves have two more roster slots to fill. (Photo courtesy HLTV)

100 Thieves announced on Friday that they have signed Joshua “steel” Nissan to their VALORANT lineup. Steel retired from CS:GO earlier this week, citing a desire to make the jump to Riot’s new shooter. With his addition, 100 Thieves now has three players on their active VALORANT roster, including team captain Spencer “Hiko” Martin, former Team Liquid phenom Nick “nitr0” Canella, and steel.

Announcing the newest addition to our VALORANT roster: Steel.@JoshNissan is an incredibly skilled & talented player from the Counter-Strike scene. We’re so excited to start a new chapter of his competitive career with him in VALORANT. Welcome to 100 Thieves! #100T pic.twitter.com/qZyGKhnZG4

Over the past ten years, Steel has made a name for himself as one of the most seasoned and valuable Counter-Strike players in the world. He played for numerous teams throughout his time playing Counter-Strike and most recently competed with Chaos Esports Club, where he was the team captain and in-game leader. He retired from CS:GO earlier this week. Chaos EC tweeted their support for the player’s decision to leave their organization and join 100 Thieves.

Today @JoshNissan has been transferred to @100Thieves to compete in Valorant.

While we would have loved to keep him for our own long-term Valorant plans, we also always want our players to do whatever they feel is best for them.

It was not surprising to see steel retire from CS:GO competition, even though he has played Counter-Strike professionally for a decade. Unfortunately, steel was implicated in the iBUYPOWER match fixing scandal back in 2015, for which he received a permanent ban from Valve and ESL events. Although ESL lifted his ban in 2017, the Valve ban remains in place. Luckily for steel, he is not banned from VALORANT tournaments.

100 Thieves cut four of their original line up on August 14th, following the team’s poor performance at the FaZe Clan VALORANT Invitational. The original 100 Thieves lineup struggled to find any level of success in their matches and ended up losing all of their games but one over the summer. So the team decided to take things back to square one and rebuild their roster around Hiko.

Today we part ways with @YaBoiDre @Pridexd @veneratedZR and @Valliate. We wish you all the best in your future competitive careers.

More news to come on our VALORANT team. pic.twitter.com/FrNgsPSuce

They kicked off their rebuilding efforts by signing former CS:GO star nitr0 in mid-August. Nitr0 played with Hiko in the past when both players competed for Team Liquid’s Counter-Strike team. With the addition of Steel, only two roster slots remain. 100 Thieves currently have no scheduled matches coming up, so they have some time to fill those final slots. With three top tier players signed, it shouldn’t be too difficult to attract two more highly talented players to complete the line up.