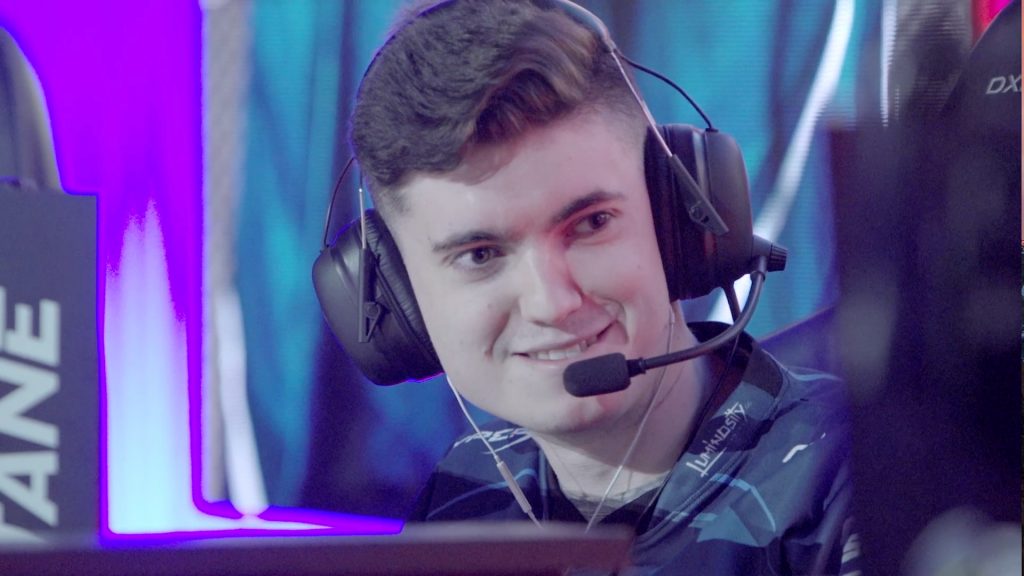 As Rostermania continues to unfold and speculation is tossed around like a dollar bill, there was an announcement nobody was ready for. Fans have been asking for a storyline between Nadeshot’s 100 Thieves organization and his old organization that gave him his rise to fame OpTic Gaming. Today we finally got it as 100 Thieves announced that they have signed Octane to their new Call of Duty roster. We now have three out of four puzzle pieces.

Optic announced the departure of Octane in a Twitter post, as they thanked him for his time with the organization. Hours later, 100 Thieves made the announcement that they signed the star player. It was later released by Octane that he was dropped by OpTic, and 100 Thieves picked him up.

100 Thieves does not have a full roster, but I’m sure they have their 4th player stashed away for the perfect time. Nadeshot posted his interaction with the player as soon as Octane signed the contract to play with Kenny and Fero. Kenny and Fero were bought by 100 Thieves from Team Kaliber, where they took 2nd. Octane’s OpTic Gaming failed to reach the bracket and was kicked out of the Championships even before they had a chance to get started.

It will be interesting to see who lands the last spot with 100 Thieves. There are rumors circulating that 100 Thieves has placed multiple bids on players, but we won’t know anything until there is an announcement or a credible leak. Some rumors are pointing to OpTic’s Damon “Karma” Barlow, Luminosity’s Matthew “Formal” Piper, or Complexity’s Brandon “Dashy” Otell. As pros and fans flock to social media to learn more, Rostermania continues to develop. The offseason has been an interesting one as players leave old organizations, join new ones, and create drama to pass the time by. Is Black Ops IIII out yet?